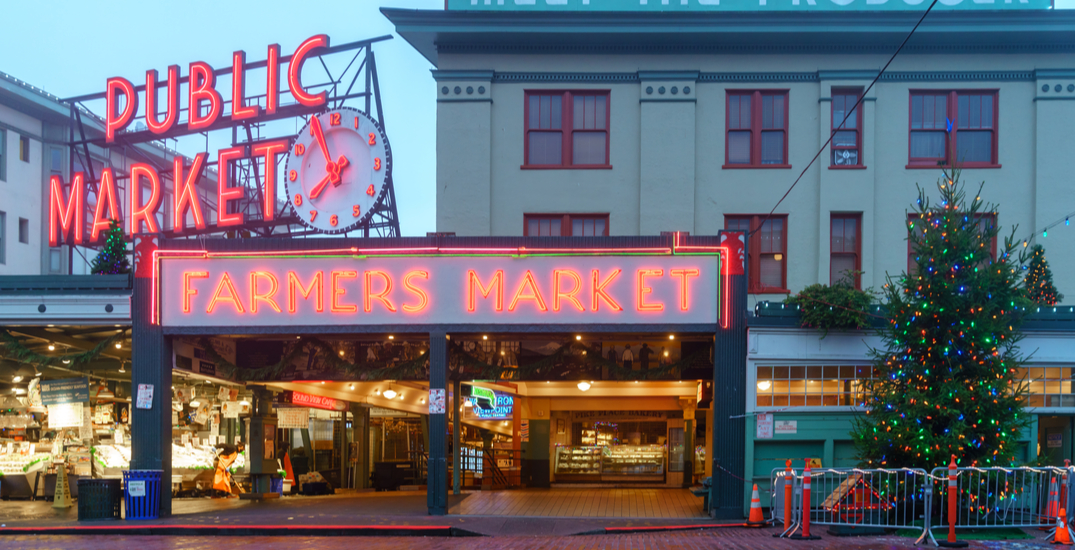 With so many Christmas movies available online, it can be overwhelming when deciding where to start.

Make it easy and bring it home this year by watching a movie filmed or based in Washington State.

Grab your popcorn, blankets, and family as you sit in for one of these six Christmas movies sure to get you in the holiday spirit.

Also known as Pacific Northwest Ballet’s Nutcracker or simply as The Nutcracker, the 1986 film is a classic adaptation of the ballet by Pyotr Ilyich Tchaikovsky.

While some argue that this isn’t a Christmas movie, we disagree. Follow Chicago architect Sam Baldwin as he starts a new life in Seattle, living on a houseboat and making new connections.

35-year-old Melody Parris has an overbearing mother and pushy boyfriend named George. After making a Christmas list, she puts it in Santa’s Mailbox for fun. Then, things begin to change. Watch her life unfold as she gets what she’s wished for this Christmas.

After her mother died in a tragic car accident, Holly Nagle has gone mute. Follow Nagle and her uncle as they start a new life in Seattle.

A Town Without Christmas

In Seacliff, Washington, a young boy goes missing after writing a letter to Santa Claus wishing that he would no longer exist. Follow along as locals set out to find the missing child.