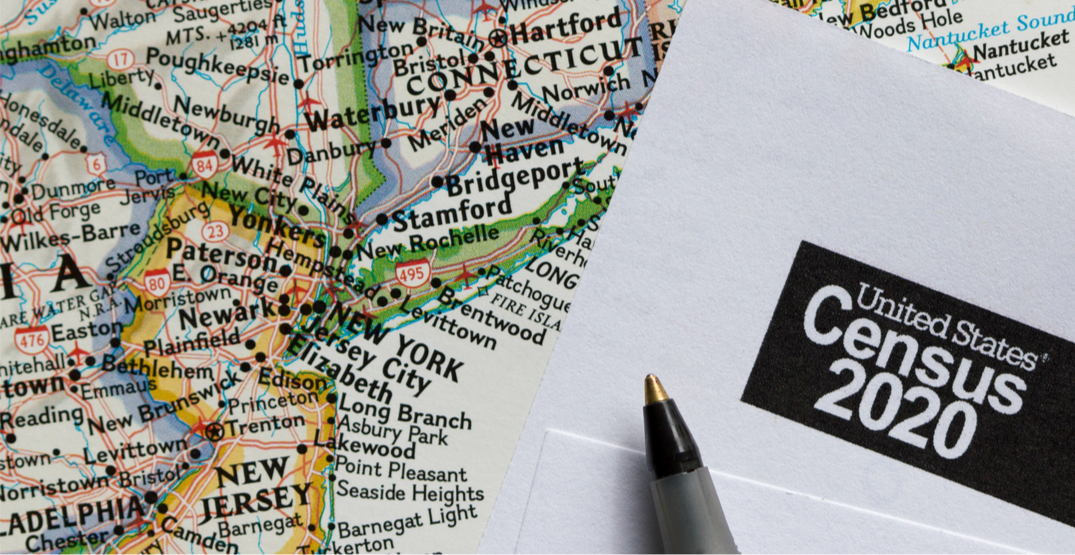 April 1 is Census Day 2020 in the United States. Many people might be wondering how and/or why they should participate. We’ve got the details.

What is Census Day?

The US Census was first introduced in the late 1700s as a way to calculate population, metropolitan density, and budget needs on state and federal levels. Taken every 10 years, it’s potentially the best tool for the government to have purview on the population of the country, in all manner of metrics.

Why should I take part?

Firstly, the census is mandated in the United States Constitution. For those interested, it’s written into Article 1, Section 2.

“Representatives and direct Taxes shall be apportioned among the several States which may be included within this Union, according to their respective Numbers … The actual Enumeration shall be made within three Years after the first Meeting of the Congress of the United States, and within every subsequent Term of ten Years,” reads the Constitution.

More importantly, census data collected by the government will determine what portion of federal funds your state and community will receive over time. Less populated areas will receive less funding. It’s that simple.

In congressional terms, the data directly determines how many seats every single state will be allowed to hold. Feeling like your state isn’t represented strongly enough? Ensuring accurate census data can provide the most substantial change in representation throughout the government.

How do I take part?

This is the beautiful part. It only takes about 10-20 minutes to ensure that the government gets the most accurate information on its population.

There are three easy ways to respond to the 2020 Census: By phone, online, or by mail.

To respond to the 2020 Census using your telephone, simply call 844-330-2020 for English, and check out this list of phone numbers for any other preferred language.

For an online response, all you have to do is head to my2020census.gov, and respond to the questionnaire.

In order to respond by physical mail, your household must have received its 2020 Census card in early-to-mid March.

The impact and importance of the data that the Census Bureau collects during the 2020 Census is vast. So be sure to take a few minutes to submit your form.

Visit 2020census.gov for all of the information needed.