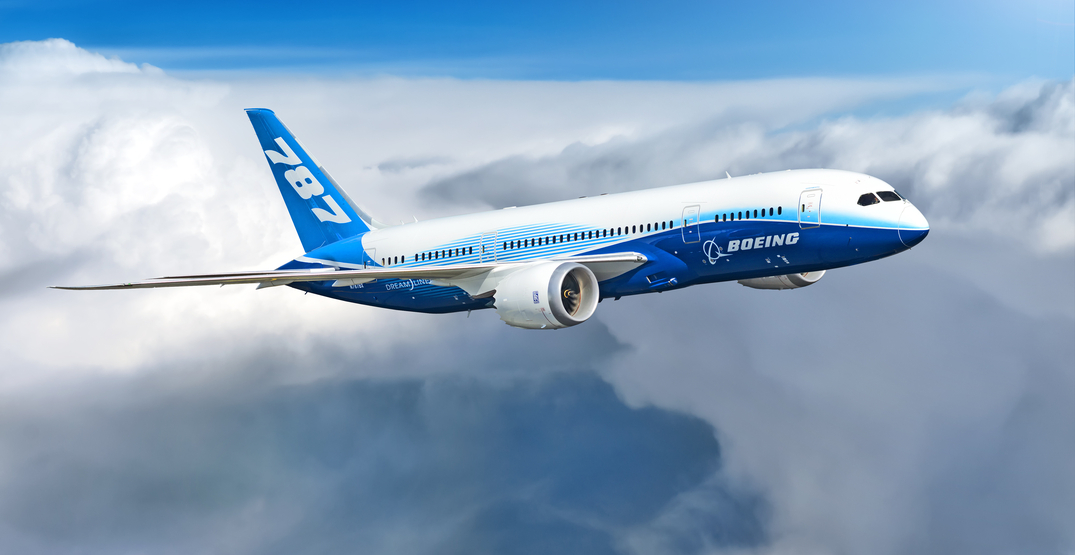 After completing an in-depth study into the feasibility of producing 787s at a single location, Boeing has decided to consolidate the production of 787 jets at it’s facility in North Charleston, South Carolina.

The shift is set to take place mid-2021 and is predicted to, “enable the company to accelerate improvements and target investments to better support customers,” the company said in a press release.

The Boeing team in Puget Sound will continue to build smaller 737, 747, 767, and 777 airplane families, until the program transitions to the previously-announced production rate of six airplanes a month in 2021.

In May, the company announced that they would be starting involuntary layoffs (ILO) after concluding their voluntary buyout program that eliminated 5,500 workers.

Boeing planned on lowering their number of employees by roughly 10%, due to the pandemic decreasing the need for commercial jets and services over the next few years, “which in turn means fewer jobs on our lines and offices.”