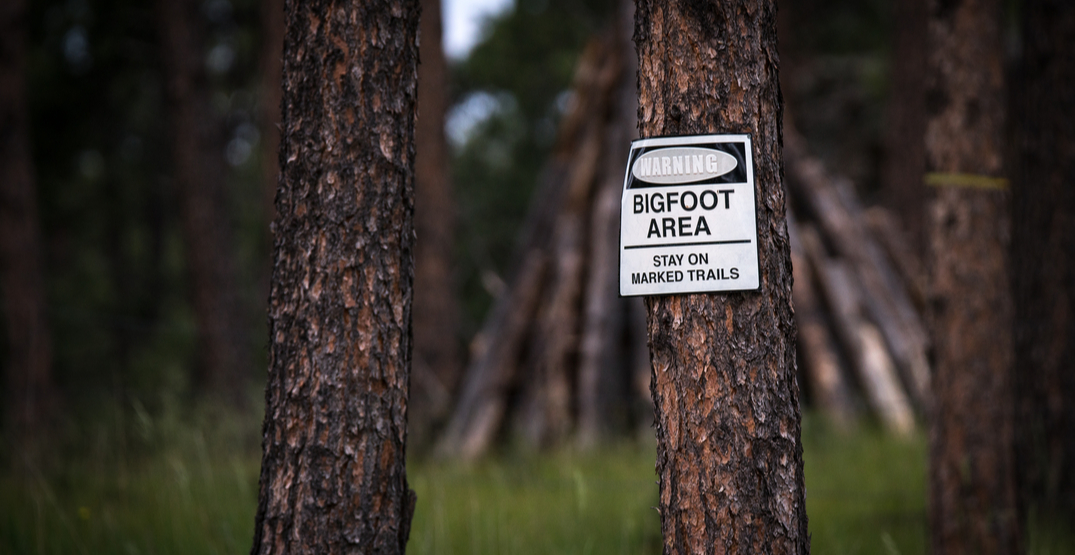 Get your binoculars and camera ready because bigfoot may have been spotted on Sherman Pass.

While the Washington State Department of Transportation hasn’t confirmed what exactly they captured, it was made pretty clear that it could be the one and only: Sasquatch.

The department tweeted out their webcams had captured a mysterious figure on Sherman Pass, trekking near the highway.

Sasquatch spotted!!! I’m not superstitious… just a little stitious. Have you noticed something strange on our Sherman Pass/SR 20 webcam before? If you look closely by the tree on the left there looks to be something… might be Sasquatch… We will leave that up to you! pic.twitter.com/RaDGqQdEUF

The tweet offers a series of photos, the first showing a circled-out figure standing in front of a tree. The second photo shows a zoomed out version of the first, clearly painting a dark silhouette with two arms and two legs. In a third photo, there is a clear outline of the possible Sasquatch, walking through the snow.

People were quick to comment that they too, may have seen Sasquatch there previously, such as this believer from Puyallup:

I seen him/her not far from there last October. Picture is through my binoculars. Must be the same group of hominids. pic.twitter.com/QpdU3DleBT

While we can’t confirm or deny that there truly is a Bigfoot out there, if you’re ready to spend your weekend hunting Sasquatch, here are a few things you should bring with you, according to Bigfoot Finder: