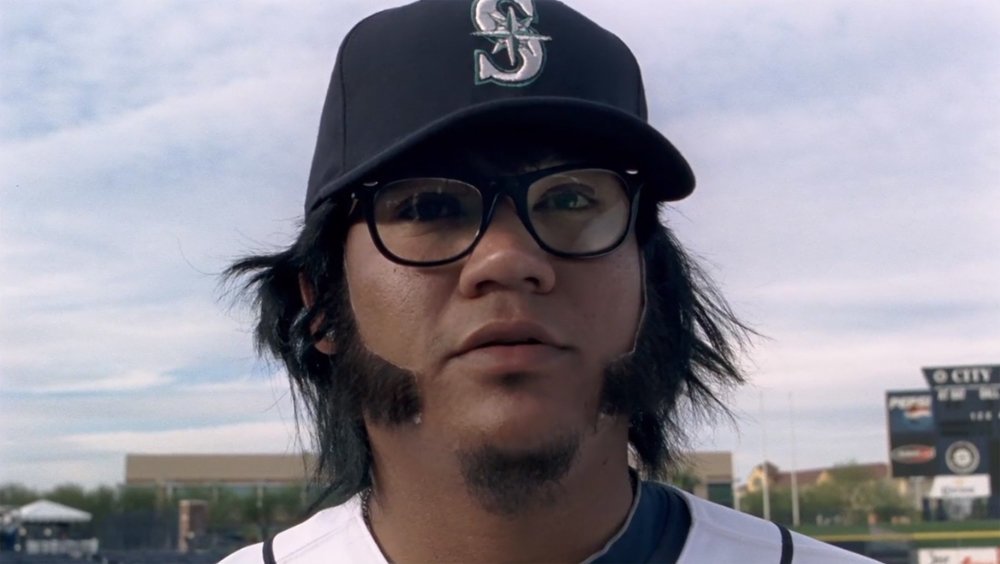 Every year, Seattle Mariners fans wait with bated breath for Opening Day, but they also anticipate the arrival of the latest crop of buzz-worthy M’s commercials.

Over the past decade-plus, the Mariners have built a reputation of developing some of the funniest player-centric commercials in Major League Baseball. The organization isn’t afraid to poke fun at itself, which makes for some memorable creative.

It’s difficult to narrow it down to just 10, but here are the best of the best Mariners commercials of all-time:

This is the first of several appearances by Felix Hernandez on this top 10 list and for good reason; the man has the perfect reaction to everything. Watch for a special appearance at the very end by a mustachioed Richie Sexson.

“This will haunt my dreams.”

There could not be an uglier Mariners painting if somebody tried, and the M’s bullpen corps put together this frightening composite portrait of all the 2010 Mariners relievers.

It’s not an exaggeration to say this Mariners commercial was well ahead of its time. While the bat flip is commonplace in baseball in 2019, back in 2003 when this commercial was released, a bat flip might earn that hitter a buzz ball from the opposing pitcher.

Now that Ichiro has hung up his cleats, Fernando Rodney is the oldest active player in Major League Baseball at the ripe old age of 42. After all these years, his signature bow and arrow celebration still hasn’t gotten old… even if he has.

The veteran reliever had a very brief stint in Seattle (just a season-and-a-half). His most memorable moment with the M’s might be this stroll he took through the bullpen at Coors Field.

To this day, Rodney is still haunting divisional rivals by launching arrows from his imaginary quiver.

In 1994, if you were pinned to a spinning wheel, there’s nobody you’d rather have throwing knives in between your limbs than Randy Johnson. Everything about this commercial screams 90s: the flowing mullet, the vest and the high-waisted pants.

Poor Kyle Seager is suffering from a bit of “flow envy” in the Mariners locker room. His teammate Ben Gamel shows Seager how to execute a true hair flip with grace and beauty.

Some teams resort to stealing signs to gain a competitive advantage, but Jay Buhner used his chrome dome to trick opposing hitters at the plate. Bald is beautiful.

If Ken Griffey Jr. and Ichiro ever wanted to do a remake of “The Odd Couple,” I think most people would be cool with that.

Those words uttered by Hall of Famer Edgar Martinez will go down as one of the best inside jokes in the Seattle Mariners organization. The M’s put together these commercials and they’re so convincing that they look like legit hardware store commercials.

Decades later, Martinez’ light bat made a surprise cameo in a new commercial for the Mariners. This special moment in Mariners history has been immortalized in bobblehead form, too. It’s a light bat, indeed.

The fact that a pitcher would wear a disguise so they could pitch more often sounds plausible, which makes this spot even more funny. The joke got so big that Felix even came out and threw the ceremonial first pitch before a Mariners game.