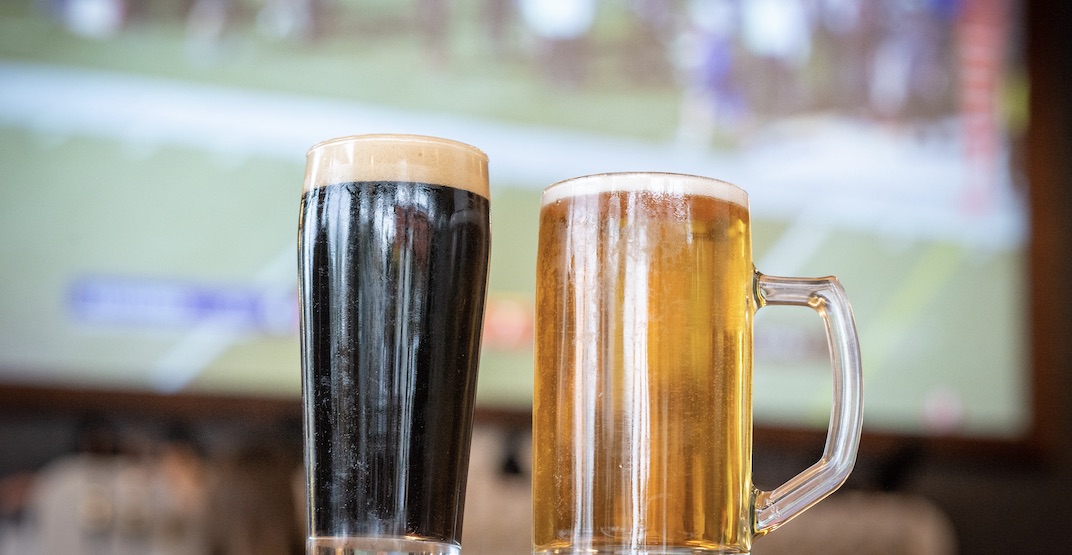 It’s that time of year again!

The Christmas Day of football games, the Super Bowl, is fast approaching, and do you know where you’ll be watching?

Tons of Seattle bars and restaurants will be showing the game, and many of them are offering food and drink specials so epic, you’ll feel like you’ve scored the winning touchdown after devouring them.

Here are the 7 best places to watch the Super Bowl in Seattle on Sunday, February 2.

Nectar lounge boasts a 12-ft HD projector, three HDTVs, as well as drinks and food. The venue is allowing outside food, so pack a picnic basket and enjoy the game.

If you’re not the biggest football fan but still want to take part in the festivities, pop on down to Hula Hula. Experience the showdown in the tropical-themed bar on a 120″ projector screen, as well as four flat screens. The spot is offering out free hot dogs all day as well as drink specials.

Down the street from CenturyLink Field, Xtadium Lounge is one of the newest sports bars in Seattle. The spot features an LED wall for game-day displays, a live sports ticker, three Xbox Stations, a 50-ft bar, and tons of big screens for watching the game. This is a great choice for those who aren’t into divey sports bars but still want to hang out with fellow football fans. They’ll even be hosting their third annual hot dog eating contest with a cash prize of $300.

We have to warn you, this family-friendly bar and grill can get pretty rowdy on big game days. With 12 beers on tap, 15 televisions, darts, shuffleboard, giant Jenga, beer pong, a Playstation 4, and food and drinks, there’s endless fun for everyone, regardless of if they’re there to cheer or not.

With 14 flat-screen TVs, a mondo 70-incher, as well as mini televisions above the urinals, there’s no shortage of spots to see the game.

Come out for a Super Bowl potluck this Sunday. Bring a dish and catch the game on a large projector screen. There’ll also be board games, a jukebox, pinball machines, darts, and a pool table. Hang out with other fans and get hyped for the big game.

One of the only all-ages Super Bowl parties is taking place at the Clock-Out Lounge. We will warn you, the spot is hoping for a Cheifs win, so 9ers fans, stay back!