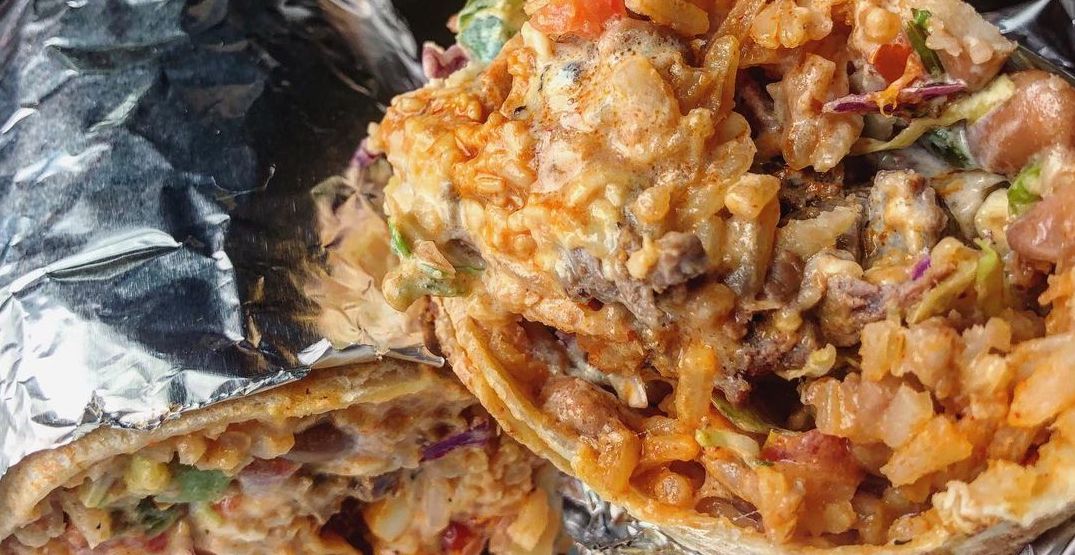 There may actually be more burrito spots in Seattle than there are tiny dogs – and that’s saying something.

There are so many options for this offering (one of the all-time greats, right up there with pizza and charcuterie) that we made a shortlist that will come in handy when you’re craving a taco…or five.

While there are a ton of awesome spots to head when you’re looking for tacos, these spots below just have that certain something that makes them amazing.

Starting off small is Seattle Chukis. The spot serves up babyBurritos, which are small $4 burritos in a variety of flavors.

What started as a food truck has since expanded into a four-location restaurant franchise. Although they’ve grown in locations, they haven’t (and hopefully will never) change their winning recipes.

A post shared by BARRIO on Capitol Hill (@barriocapitolhill)

Make any bowl a burrito at Barrio. We love their spiced steak version, beer-battered rock fish, and sauteed kale burrito. If you show up early enough for breakfast, we highly recommend the breakfast burrito.

A post shared by DINING WITH THE DONAHUES (@diningwiththedonahues)

Fogon is so, so delicious. We love their vegetarian burrito with rice, refried beans, cheddar cheese and lettuce. topped with mild salsa, onions, tomatoes, queso ranchero, and guacamole.

Yes, Cactus only serves up one burrito and calls it a burrita, but the applewood smoked brisket paired with jack cheese, guacamole, pico de gallo, Spanish rice, cumin black beans, New Mexico green chile sauce, and buttermilk crema are worth your visit.

With taco bar in the name, you may be a little hesitant to try Red Star Taco Bar. Fear not, they have a red star burrito with beans, rice, shredded cabbage, pico de gallo, salsa verde, crema, and a choice of protein.