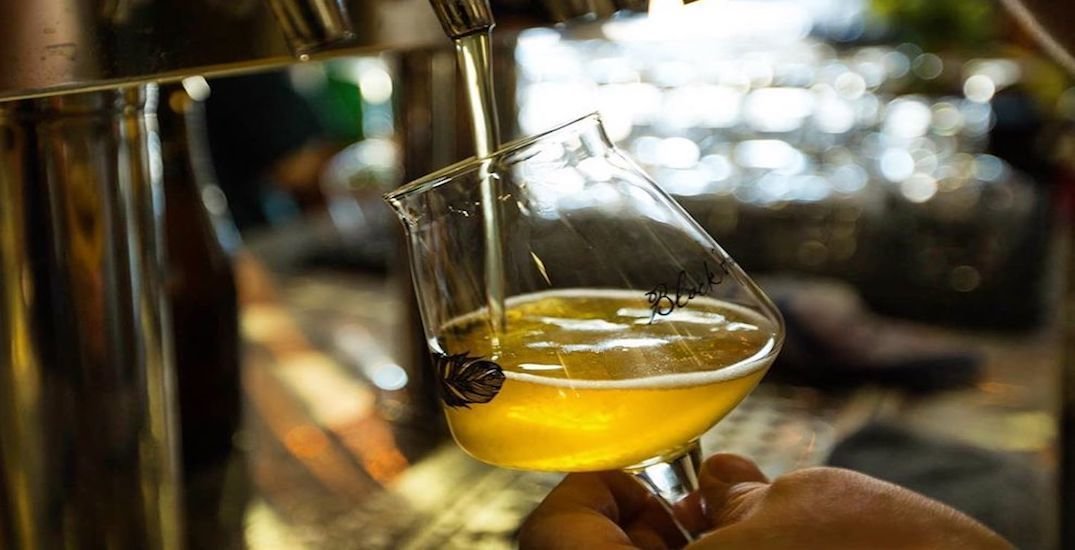 If you are serious about beer, you know Seattle has a wide array of craft breweries to choose from — and because choosing where to have a beer is serious business, we’ve narrowed down the must-try spots for you.

Here’s where to find some of the best breweries in Seattle. 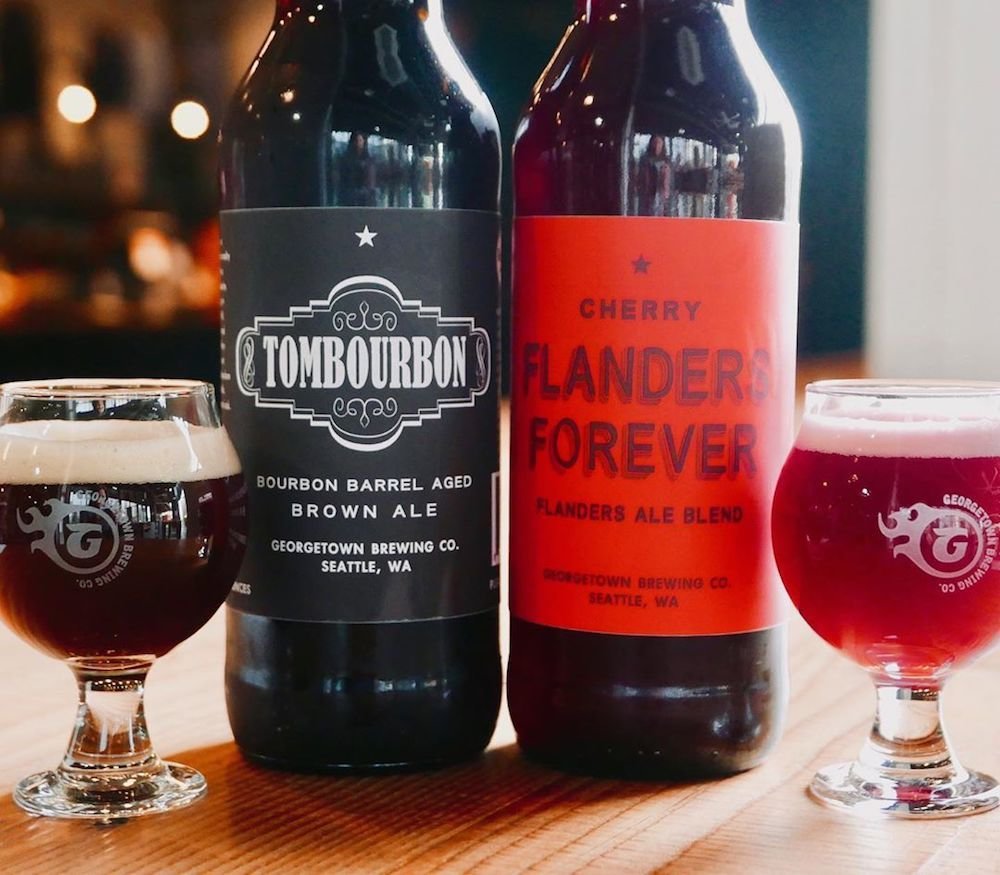 If you’re looking for “darn tasty beer,” Georgetown Brewery is your spot with seven full-time beers to choose from, including three pale ales, pilsner, India Pale Ale, and a porter, as well as eight part-time beers. The brewery also has a tasting room open during select business hours all week offering pints in addition to cans, kegs to go, and 64oz growlers. 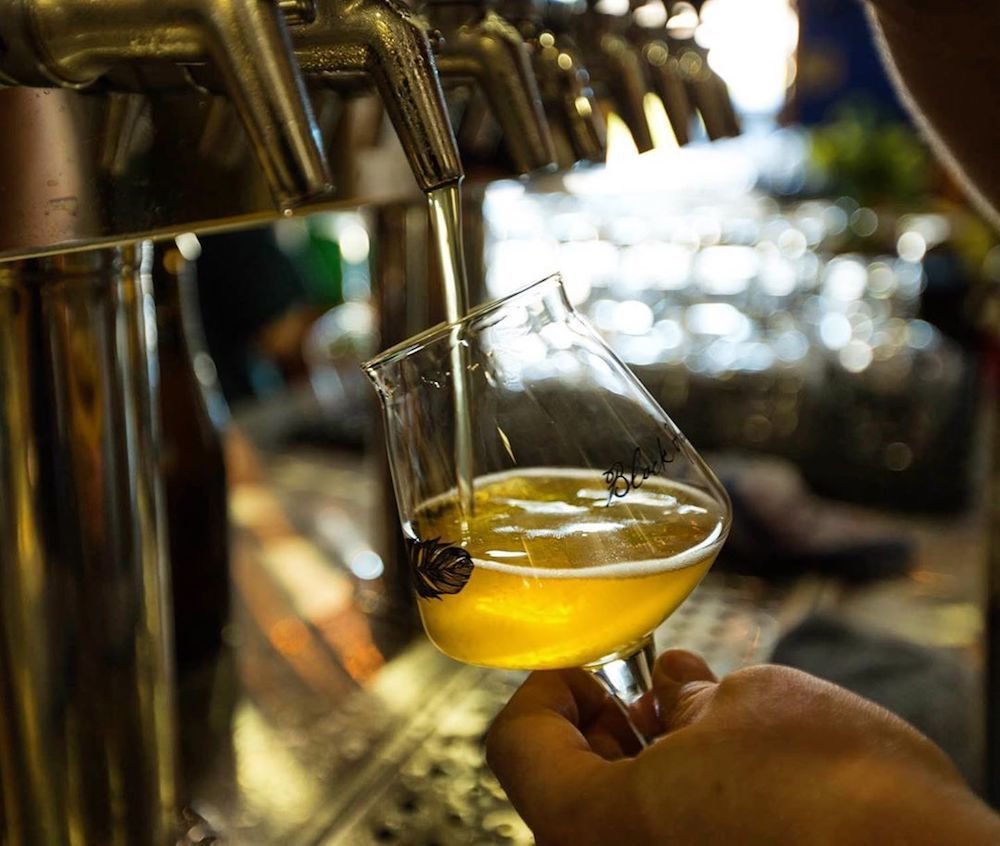 This family-owned craft brewery creates artisan beers with local ingredients — showing that it knows “beer matters.” It brews a selection of year round drinks, as well as seasonal, imperial, barrel aged, “head full of dynomite,” community beers, collaborations, and wonderbeers. 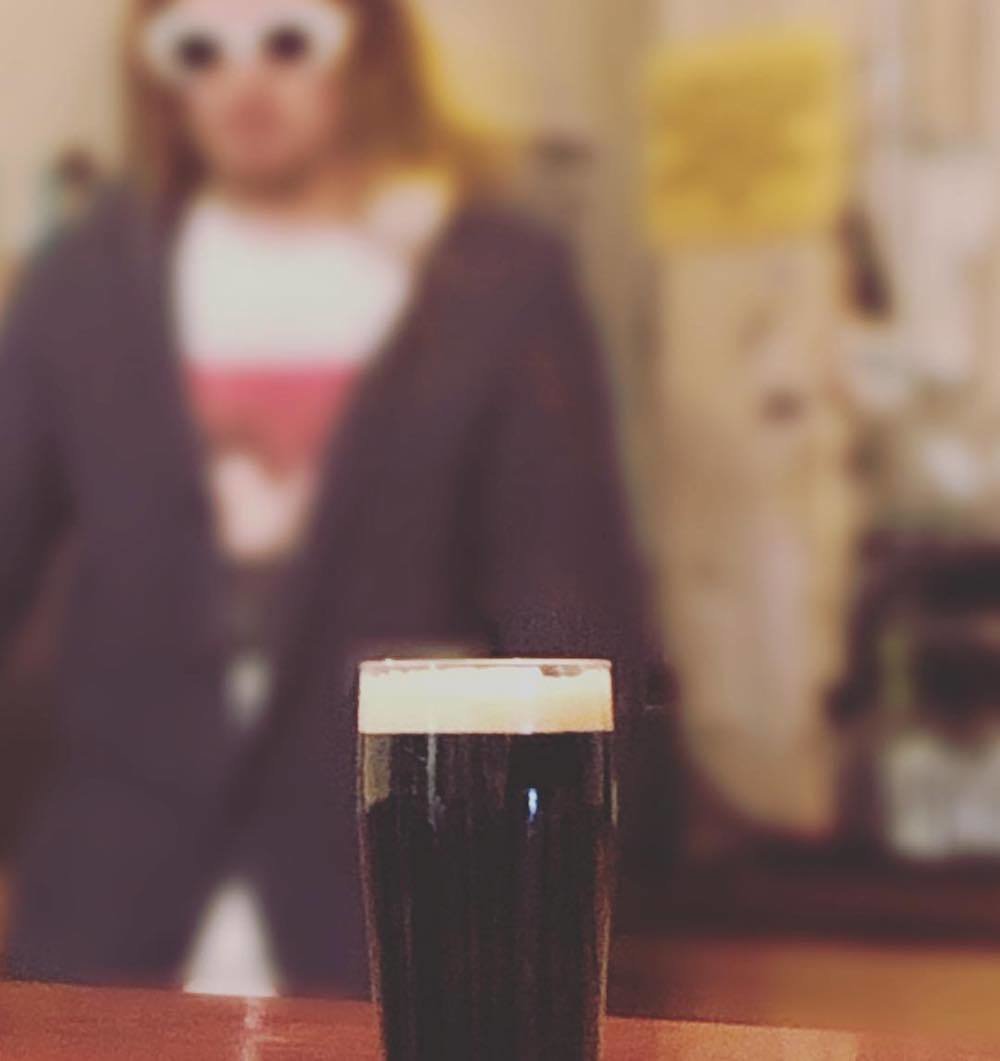 With 10 beers on tap and future beers listed, Cloudburst has you ready to taste some ‘sunshine.’ Just a heads up, the tasting room is closed Mondays and Tuesdays, but open during select hours Wednesday to Sunday. 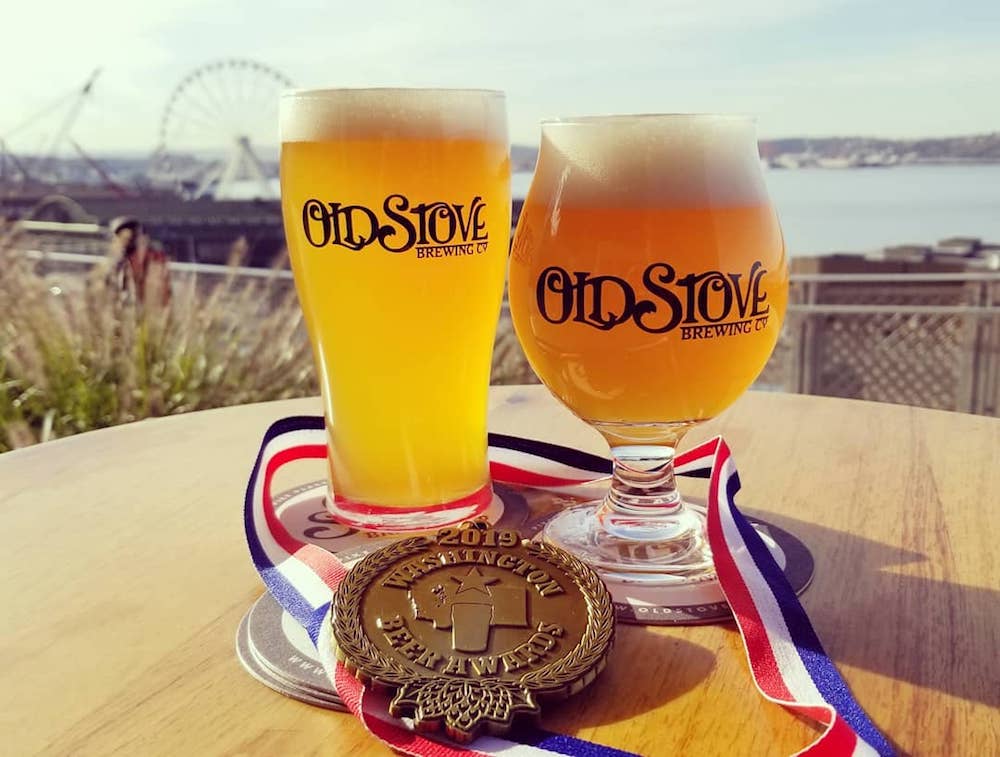 After spending time in the popular Pike Place Market, you’ll probably get a little thirsty — so why not quench your thirst with a craft beer at Old Stove and overlook the water where you’ll have 21 brews to choose from? Happy Hour is Monday to Thursday, and the brewery opens early for the Michigan football morning games. 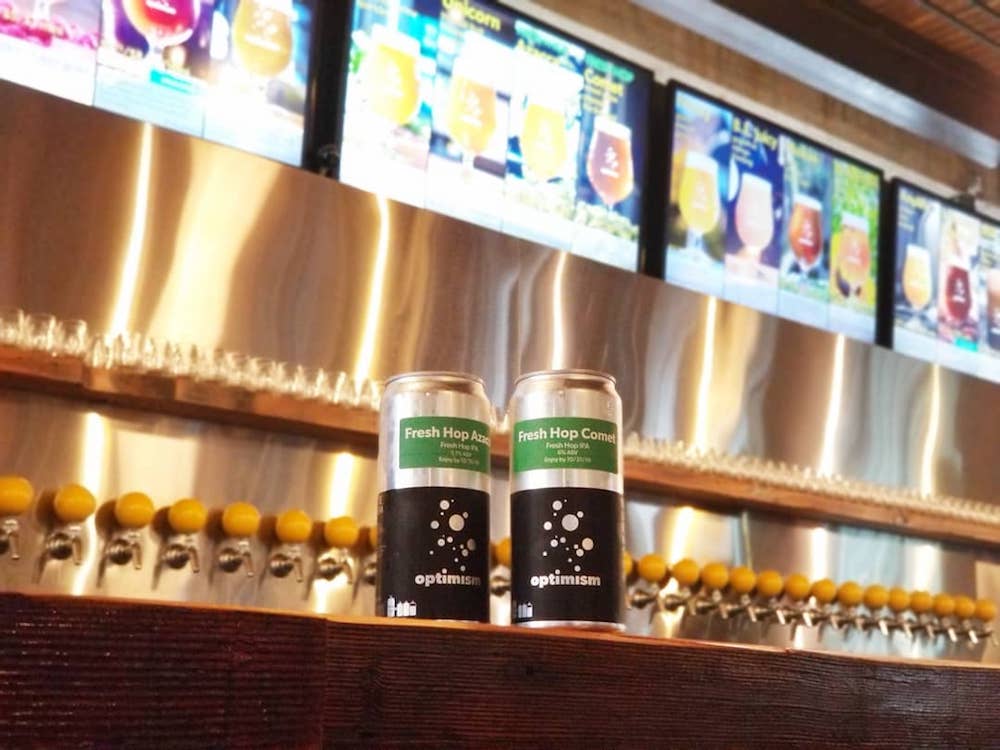 According to the brewery, “optimism is the way to live, make beer, and grow a company.” We’ll cheers to that! Not known for a specific king of beer, Optimism likes to create a brew for every consumer, and has created 46 on tap to do just that. 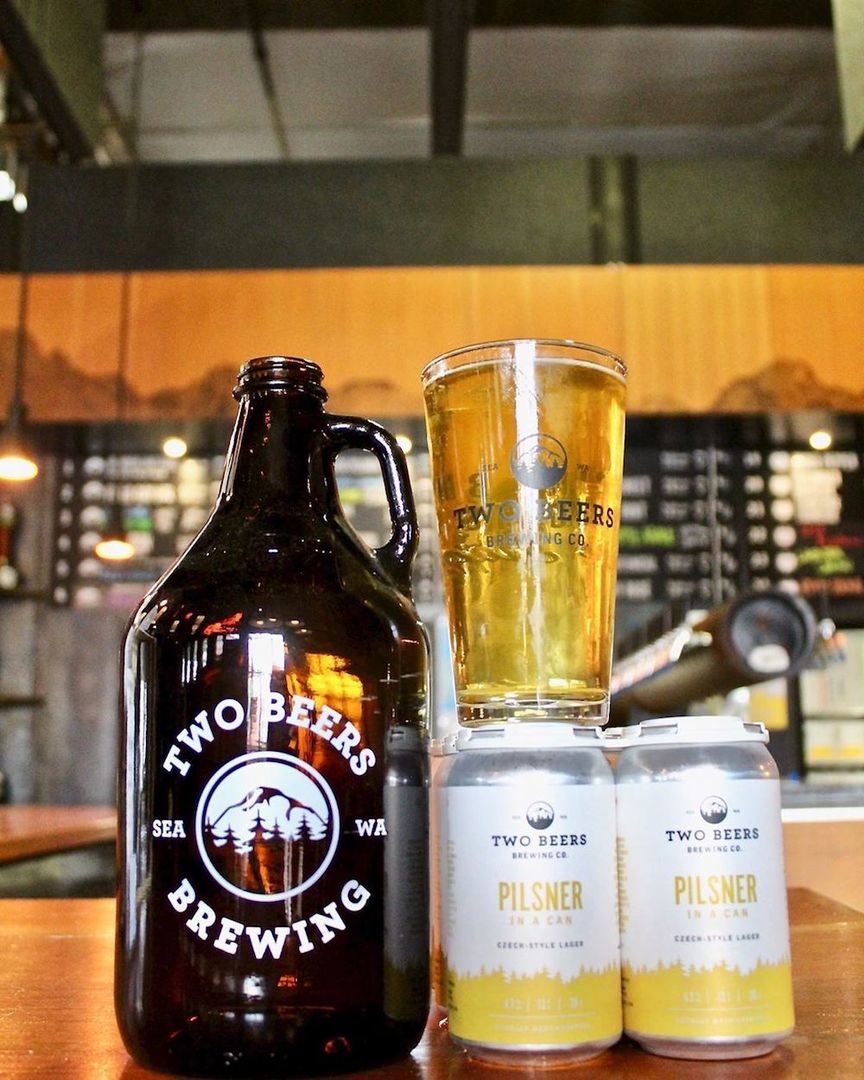 Using local ingredients, Two Beers has five menus: year round, seasonal, draft, package, and limited. If you can’t stay for a beer or two inside, you can take cans, bottles, kegs, and growlers to go. 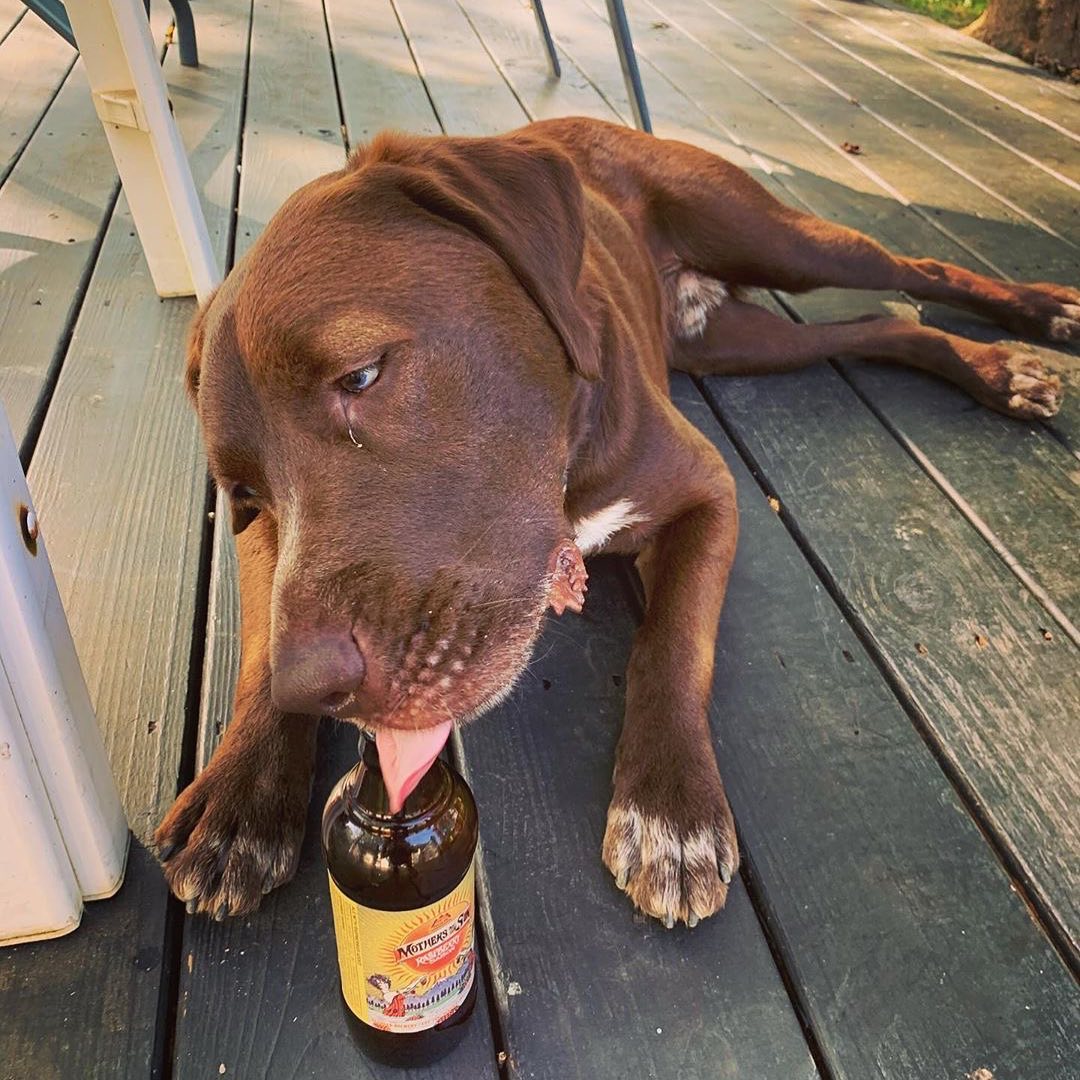 Located in Capitol Hill, this brewery serves 16 taps of rotating small-batch beer that has been brewed on site — and when the patio is open, you can bring man’s best friend with you (just note, your furry buddy can’t go indoors.)