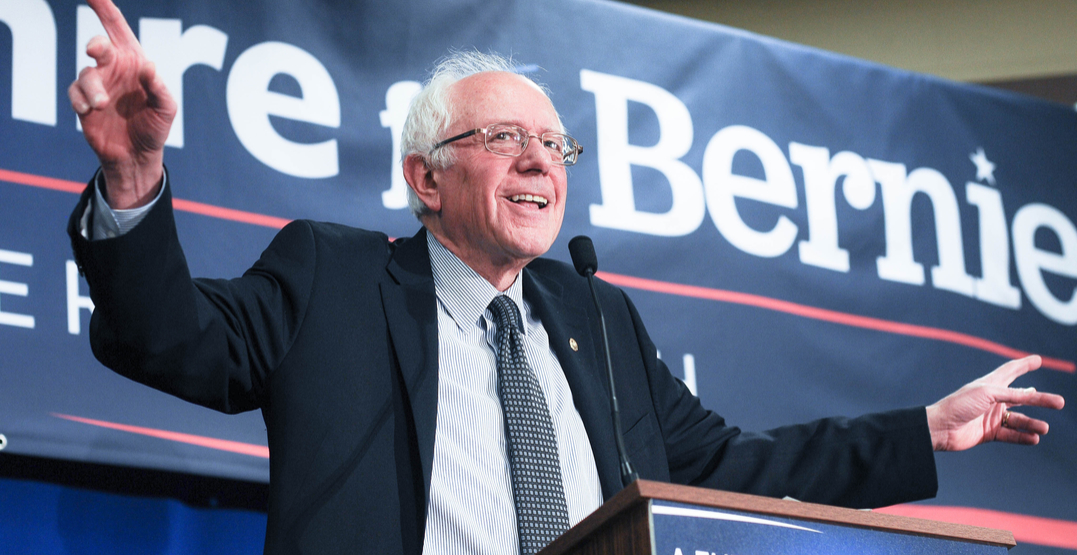 “I want to thank all of you that spoke to your friends and neighbors, posted on social media, and worked as hard as you could to make this a better country,” said Sanders during his opening remarks on his stream.

Today I am suspending my campaign. But while the campaign ends, the struggle for justice continues on. https://t.co/MYc7kt2b16

Sanders dropping out of the election closes up the Democratic Party candidacy competition, handing this fall’s ballot to former Vice President Joe Biden as the party’s choice to run against Donald Trump.

“I wish I could give you better news,” said Sanders. “Please know that I do not make this decision lightly.”

As of this morning, Sanders sat more than 300 delegates behind Biden, according to 270toWin, a gap that the Vermont Senator calls “virtually impossible” to overcome.

While sharing the news of his decision to suspend his campaign, Sanders did not let up on his ideals, and the topics he has vehemently fought for during the race.

“The future of our country rests with young people,” Sanders said. “Let us go forward together. The struggle continues. Thank you very much.”