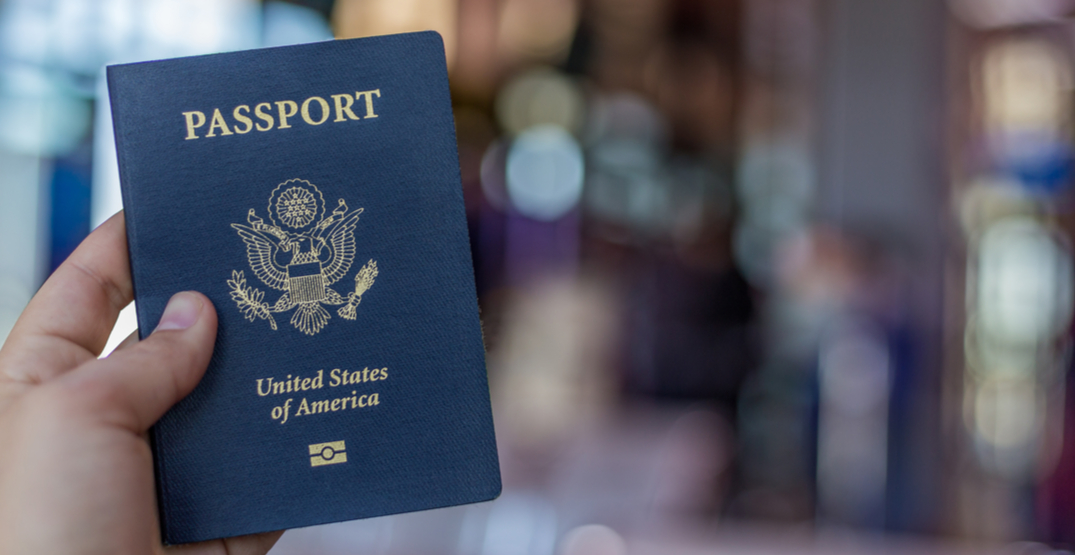 The American passport has remained one of the most powerful in the world.

According to the Henley Passport Index, the US is the seventh most powerful passport on the planet, tied with Belgium, New Zealand, Switzerland, and the United Kingdom.

The index ranks Japan, Singapore, and Germany as the first, second, and third best passports in the world, respectively.

The 16th edition of the Henley Passport Index is an original ranking of all the world’s passports according to the number of destinations their holders can access without a prior visa. According to the website, “the ranking is based on exclusive data from the International Air Transport Association (IATA), which maintains the world’s largest and most accurate database of travel information.

“As vaccination program rollouts gather momentum in certain countries, the resumption of regular international travel is no longer an abstract hope,” says a Henley & Partners press release. “The latest results provide exclusive insight into what post-pandemic travel freedom might look like as countries around the world selectively begin to open their borders to international visitors.”

The index says without taking the “constantly evolving COVID-19 travel restrictions into account,” Japan firmly holds the number one spot on the index. As per the index, Japanese passport holders are “theoretically” able to access a record 193 destinations around the world, visa-free, which is the basis of the index’s rankings.

For comparison, America’s visa-free score is 187.

The Henley Passport Index says the majority of the top 10 spots are held by EU countries, which has been the case for most of the index’s 16-year history. The US continues to “face steadily eroding passport strength since they held the top spot in 2014.” 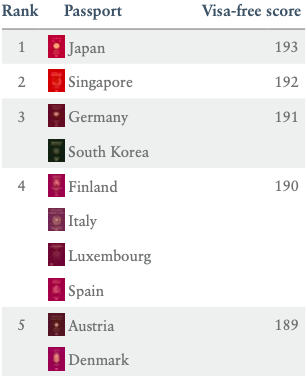 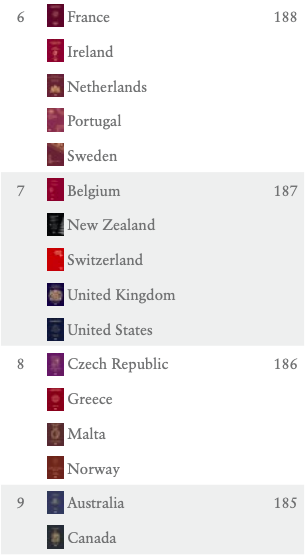 Looking ahead to what the rest of the year holds, the index says the second half of the year may well see millions of people scattering again. “While nobody expects a return to pre-pandemic mobility levels anytime soon, the outlook now is certainly more hopeful than it was even a few months ago,” concludes the index.

“The latest ranking is a reminder that economic recovery and development are dependent on global mobility, including personal travel freedom, and that passport power should never be taken for granted.”