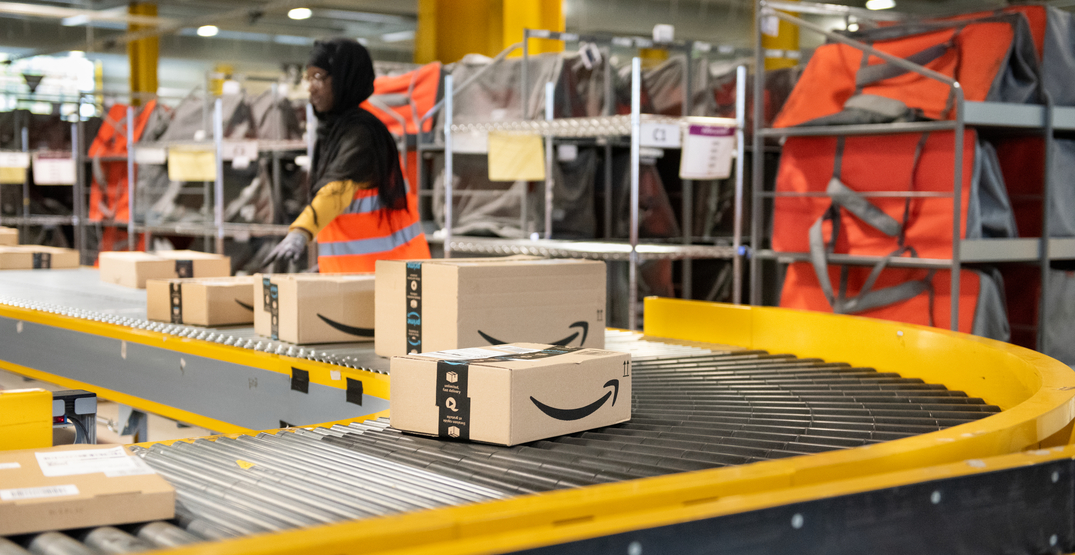 The firing of Maren Costa and Emily Cunningham may have flown under the radar to some, but to the Amazon Employees for Climate Justice (AECJ), the firings were unjust and unacceptable.

According to the AECJ, Amazon has been firing workers protesting the lack of adequate safety precautions in the warehouses. The group claims that two former members, Costa and Cunningham, were fired after inviting fellow employees to a meeting about the conditions in Amazon warehouses.

The duo reportedly aimed to educate workers about the intersections between the COVID-19 and the climate crisis and find out workers’ opinions on crisis management.

The AECJ also claims that upon discovering the meeting, Amazon deleted the event from employee calendars.

“Amazon must not be allowed to censor internal conversations between employees. We are outraged that Amazon deleted a meeting invitation to prevent us from talking with our own coworkers about their working conditions. What is Amazon so afraid of?” said a blog post by the AECJ.

In protest of Amazon’s firings, as well as the alleged censorship within the company, the AECJ has planned a virtual walkout on Friday, April 24.

The group is calling on all Amazon tech workers to call in sick and join their day-long livestream where they’ll discuss what’s happened, their thoughts on the matter, and even feature a few warehouse workers and possible celebrity guests.

The group is hoping that this walkout brings attention to the climate movement within Amazon, and wants the company to “make it right” through the following actions:

Daily Hive has reached out to Amazon for comment.