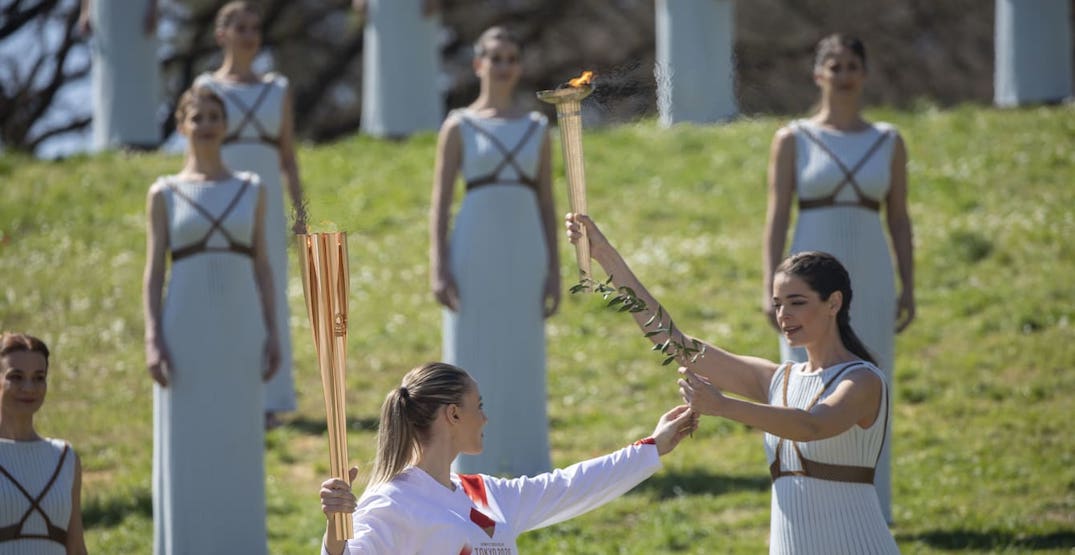 And this was evident with yesterday’s lighting of the Olympic Flame in Ancient Olympia, Greece, marking the start of the 2020 Olympic Torch Relay leading up to the Olympic Opening Ceremony, which is now 133 days away.

With the rapidly escalating COVID-19 pandemic, there have been severe health and safety concerns with proceeding with the Games as planned, but organizers said they remain confident in their preparations and ability to stage the event.

Schools across Japan have been closed since the start of March and are slated to remain closed until at least the end of the month. Japan, as of yesterday, had reported 691 cases of the coronavirus, including seven deaths. This does not include the 696 cases on board the Diamond Princess cruise ship, where seven people died.

“The many measures being taken now by authorities all around the world give us confidence and keep us fully committed to delivering Olympic Games that can bring the world together in peace,” said the IOC in a released statement yesterday.

Qualifying events for the Olympics, such as World Cups and World Championships, in the months leading up to the Tokyo Games, have been largely canceled or postponed as a precaution.

Previous comments made by Canadian IOC member Dick Pound on the potential cancelation of the Games, with a decision possibly made by May, have largely been rebuked by the IOC’s current leadership. However, it should be noted that Pound was a previous vice-president of the organization.

Watch highlights from the first day of the Tokyo2020 #OlympicTorchRelay.

The beginning of a journey that will culminate at the #Tokyo2020 Opening Ceremony. #UnitedByEmotion pic.twitter.com/sboOY6hGup

Yesterday’s lighting ceremony in Greece had a smaller attendance than usual as it was closed to the public due to coronavirus precautions. The Olympic Flame will travel through Greece for a week, before it is flown to Tokyo on March 19 for the start of the domestic Olympic Torch Relay within Japan.

“This ceremony demonstrates once more our commitment to the success of the Olympic Games Tokyo 2020. Nineteen weeks before the Opening Ceremony, we are strengthened in this commitment by the many authorities and sports organizations around the world which are taking so many significant measures to contain the spread of the coronavirus,” said IOC President Thomas Bach in his speech at the ceremony.

The Tokyo 2020 Olympics are scheduled to take place from July 24 to August 9.