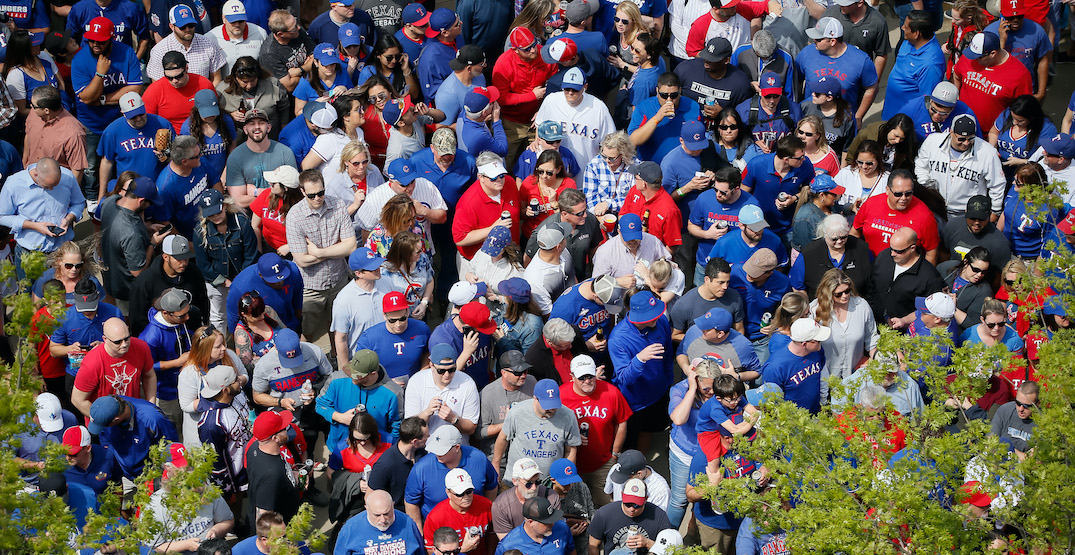 Due to the recent loosening of pandemic restrictions in Texas, the Rangers will become the first North American professional sports team to allow a full-capacity crowd since the pandemic changed everything last year.

The stadium also hosted fans for MLB games last season, as up to 11,500 were allowed to attend each game of the 2020 National League Championship Series and World Series, which served as a neutral site to keep teams from traveling.

“I think it’s a big mistake. Look, I hope everybody’s realized by now, these masks make a difference,” Biden told CNN. “We are on the cusp of being able to fundamentally change the nature of this disease because of the way in which we’re able to get vaccines in people’s arms.”

According to The New York Times, as of March 11, there have been over 2.7 million COVID-19 cases in Texas, resulting in over 46,000 deaths. Case numbers in the state have been steadily dropping since the start of the new year though. The daily average on January 16 was 23,006, while as of March 11, it has fallen to 4,710. Still, only 9% of Texas’ population has been fully vaccinated to date.