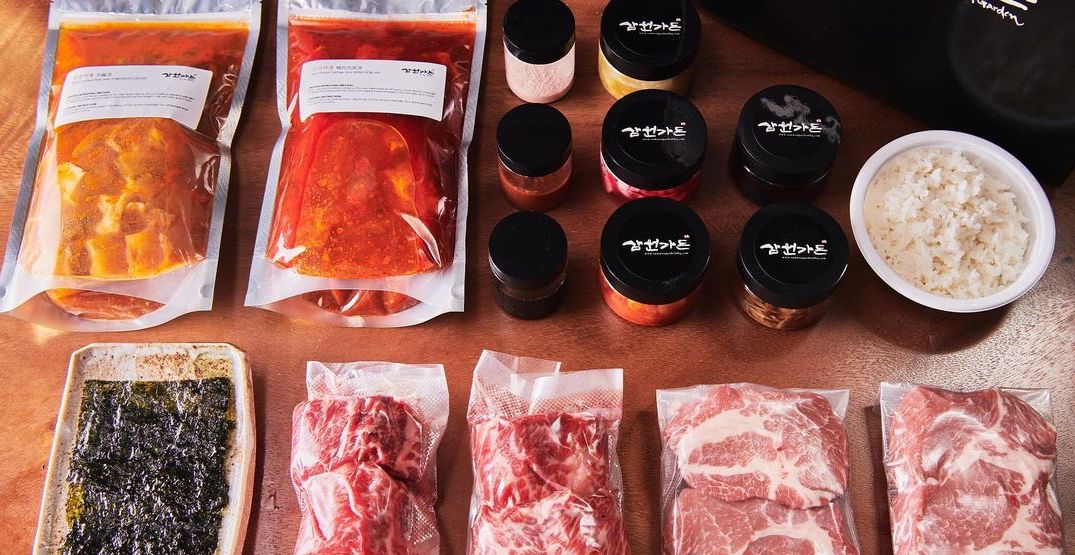 Just because we live on the West Coast doesn’t mean we shouldn’t get a taste of luxury.

Samwon Garden BBQ was founded in Seoul, South Korea, in 1976 and quickly became the largest Korean BBQ restaurant in the country. Their popularity continued in the US when Samwon Garden opened their doors in New York City’s Koreatown.

Now you can recreate a full Korean BBQ feast from the comfort of your own home on the West Coast thanks to Goldbelly, who’s made Korean bbq available for delivery nationwide.

Samwon sells kits for two to eight people, mailing out some of the best beef and pork in the country — all of their meats are USDA Prime Grade or higher.