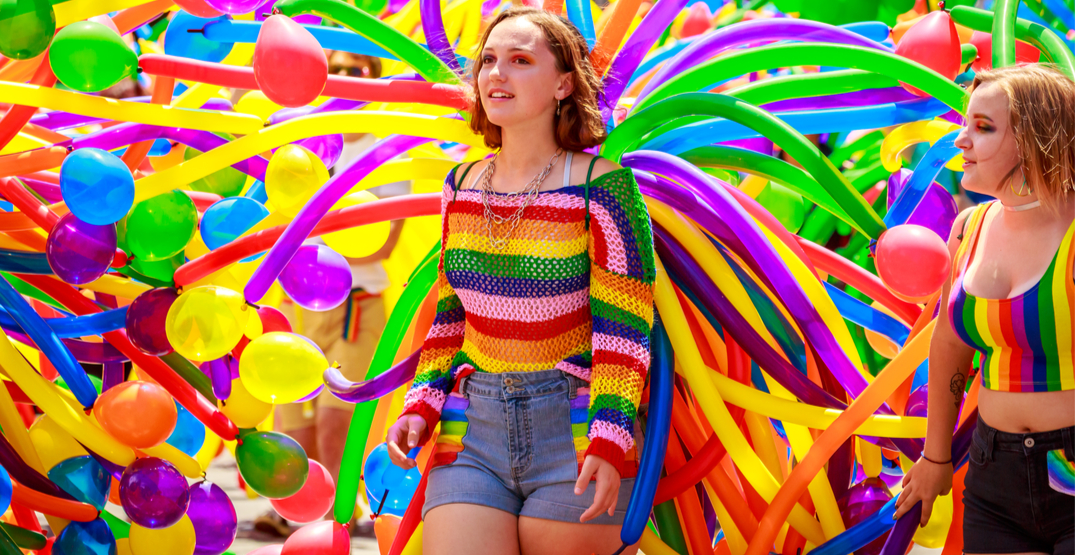 While the topic of conversation remains around the very important historical biases in our systems, one movement (that also began as protests), Pride Month, has shifted its eventful calendar to a digital one in the wake of a global pandemic and concerns surrounding gatherings spreading the coronavirus.

Portland Pride is an annual event that promotes and celebrates all things queer, and raises the voices of LGBTQ+ Portlandians.

What: Host Kari Anne brings the sing-song delight to a Zoom call near you. Participants can sign-up to sign themselves, or just enjoy a hilarious evening of Karaoke.

What: A massively packed night of musical performances by the Portland Gay Men’s Chorus, Kaylah Marin, the Unipiper, and more. Included in the festivities, a debut performance by Portland Pride’s Official Ambassador Roulette Delgato.

When: June 13, 2020
Time: 4 pm
Where: Digital plans have not been cemented yet.
Admission: Online

A Night at Darcelle XV

When: June 13, 2020
Time: 8 pm
Where: Digital plans have not been cemented yet.
Admission: Online