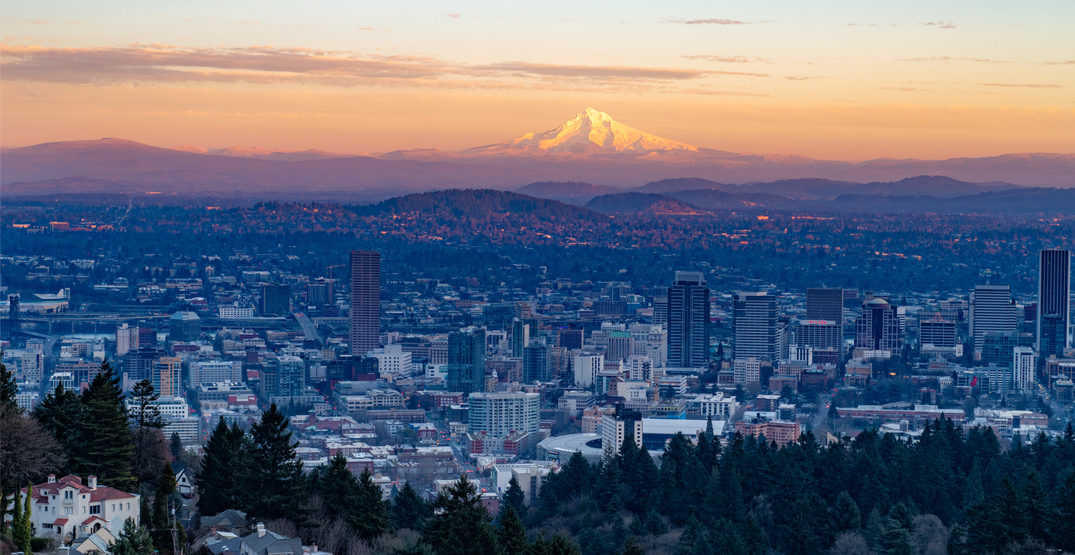 There are so many reasons we love Portland, and our greatness has just been proven by yet another study.

SkinStore has revealed that Portland is one of the least stressed cities in the entire US, according to its residents.

The study analyzed cities from all 50 states to determine which are the least and most stressed based on a number of factors including city safety, city happiness, quality of life, people, density, work productivity, hours, earnings, credit score, divorce rates, and city pollution.

The results found that the average “zen score” across the country was 64%, while Portland ranked a high 70.5%. 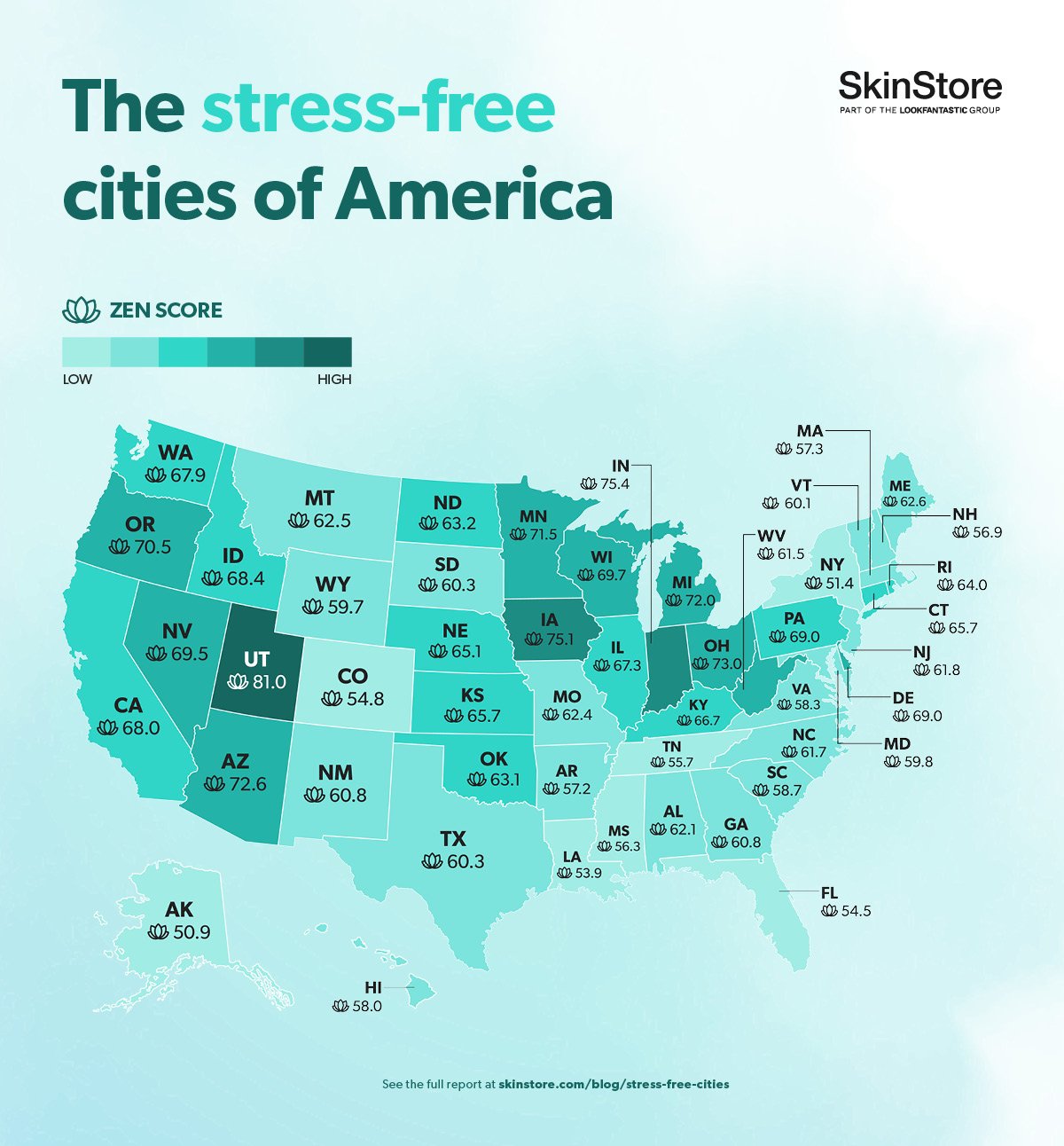 Salt Lake City, Indianapolis, Des Moines, Columbus, and Phoenix made up the five most stress-free cities in the US thanks to their high happiness, safety scores, and lower-stress working scores.

Here are the top 25 cities with the most stress-free Americans: 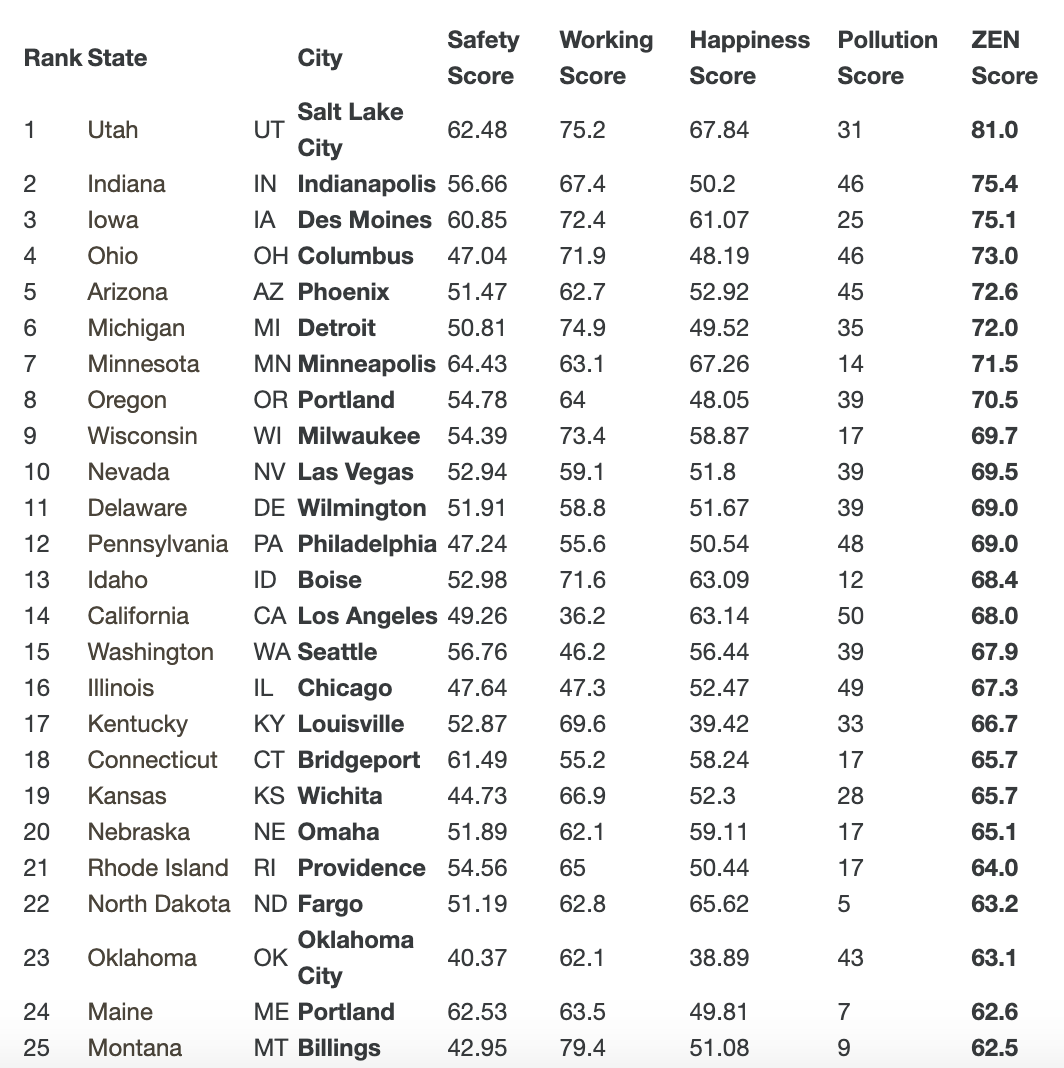