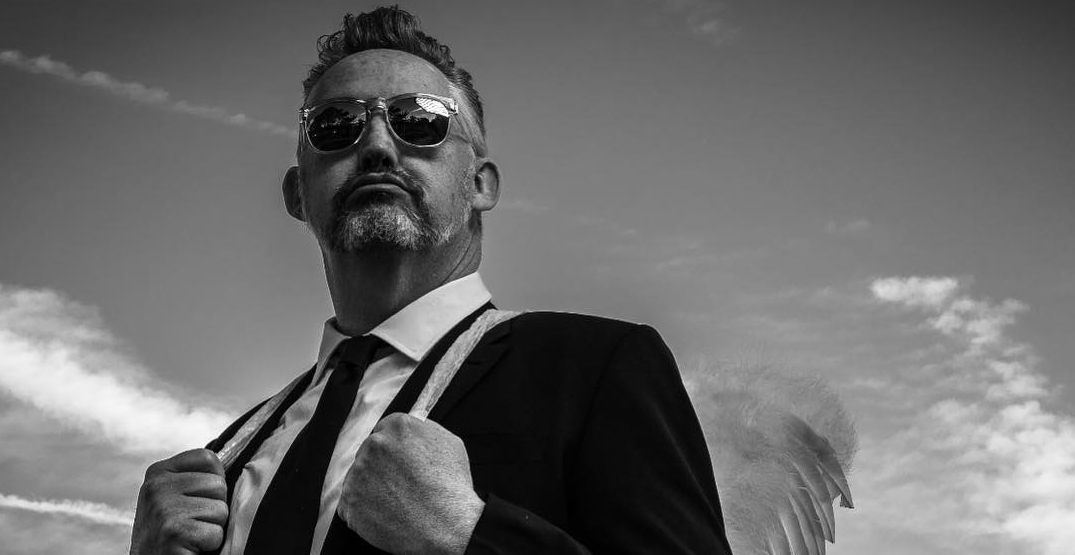 We’re on day three of four in the workweek, and today might be the day you will stay in and order up some grub. These short weeks can be odd to adjust to, only to have to go back to the way things normally are so quickly.

What: A night of variety comedy, hosted at Kickstand, the Totally Normal show puts it all on the table, hoping to bring some normalcy to this abnormal world.

What: Presented and awarded to leaders in uplifting actions within the LGBTQ+ community. Attend the reception and hear from this year’s recipients, Shir Bach and Jayden Dirk.

What: Live from Portland’s Mississipi Studios, catch the formidable big-band Dustbowl Revival in a can’t-miss musical performance. Notably dubbed a “roots orchestra,” there aren’t many sounds like that of Dustbowl Revival out there.

What: Though Ozzy canceled part of his tour, the world-renowned former Sabbath frontman is still sponsoring a global tattoo sale. Get an Ozzy-inspired tattoo, and listen to his new album, Ordinary Man, before anyone else.