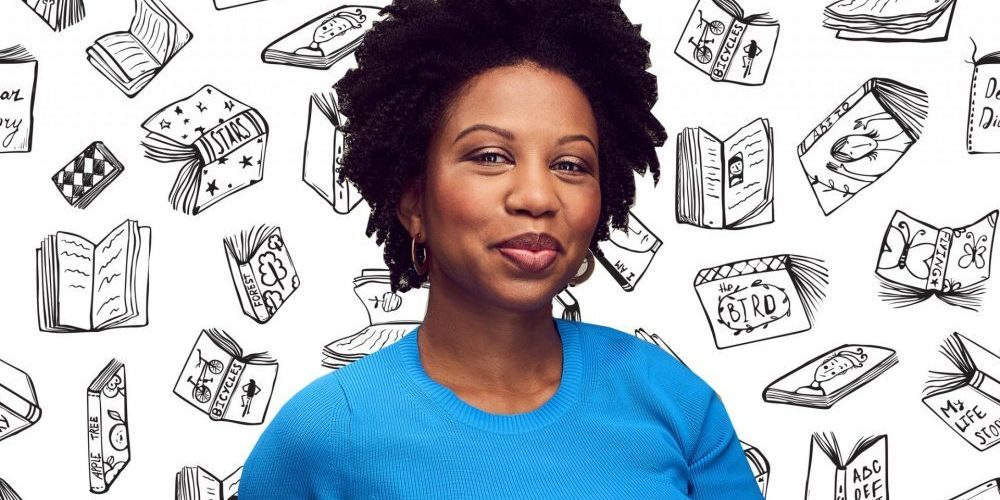 If you’re not on the hunt for the perfect Galentine’s Day event in Portland, fret not. There is still a tremendous list of things to perk up your Thursday. If you’re looking to catch some of the most talented musical acts touring the country, or you want to see some comedy, we’ve got you covered.

Here are five events happening in Portland on Thursday, February 13.

What: Partnering up with Well-Read Black Girl, the Association of Booksellers is hosting new and fantastic book clubs at retailers all over the country.

What: Join country music legend Blake Shelton, as he and a band of merry pals (The Bellamy Brothers, Trace Atkins, and more) perform their hit songs at the Moda Center.

What: Hit up the Sip D’Vine Wine Bar for a sweet foray of hilariously off-beat stage performances and stories hand-picked by show host Jill. It’s live radio, unplugged and most likely uncensored.

What: One of the most unique and talented R&B acts of the modern age, Dijon brings contemporary poetry to a Frank Ocean-vibed sound. The quickly rising musician won’t be touring in small venues like this for long, so don’t miss it!

What: The stand-up comedian and author slings his hilariously quick set north from California to Portland, kicking off the Helium Comedy Club’s jam-packed Valentine’s weekend.