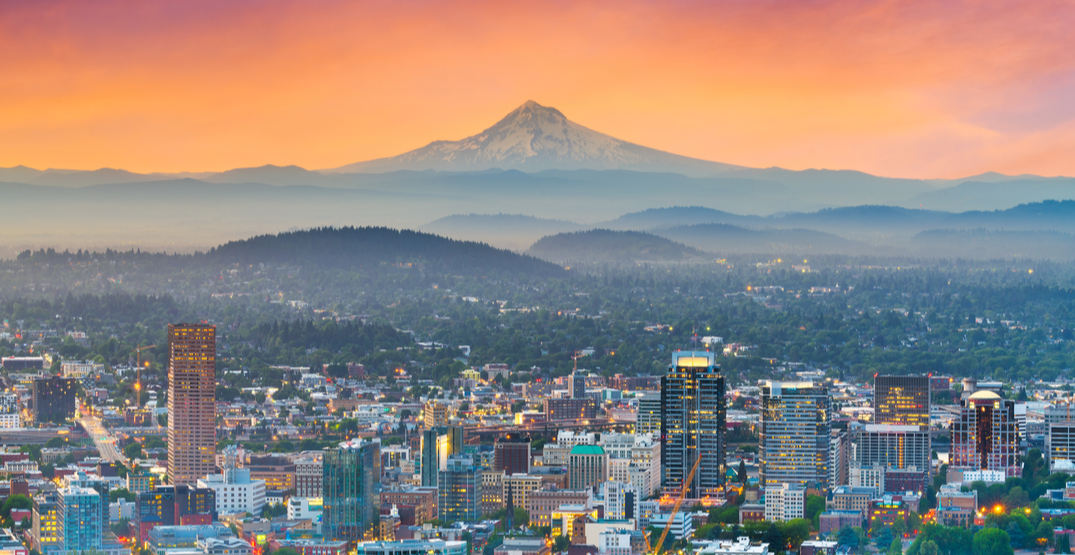 In a report released by finance tech company WalletHub, details surrounding unemployment recovery rates during the global pandemic ranked Oregon first-place in the Recovered Most Since Last Week category.

Even when ranked by unemployment recovery since the beginning of the COVID-19 outbreak as a whole, Oregon ranks second amongst all US states.

Going deeper into the stats in WalletHub’s report, Oregon has seen a 178% increase in unemployment claims last week versus the same week in 2019. During the coronavirus crisis, this is the lowest rate in the entire country.

Iowa trails Oregon at the top of the list, with a 198% increase, and Pennsylvania with 219%.

On the opposite end of the chart, Georgia’s unemployment claims were 1,917% higher than the year before, followed closely by Virginia at 1,624%, and Florida at 1,407%.

When it comes to overall unemployment recovery since the start of the outbreak and the economic dissolution that followed, Oregon ranks second amongst all US states.

Right behind Connecticut at 734%, Oregon has seen a jump in unemployment claims since the beginning of the coronavirus pandemic just above 766% in comparison to the same date from the same period of last year.

“There are still 17.8 million Americans unemployed due to the COVID-19 pandemic in total. Last week, there were 1.4 million new unemployment claims nationwide, compared to 6.9 million during the peak of the pandemic (a 79% reduction),” writes WalletHub.