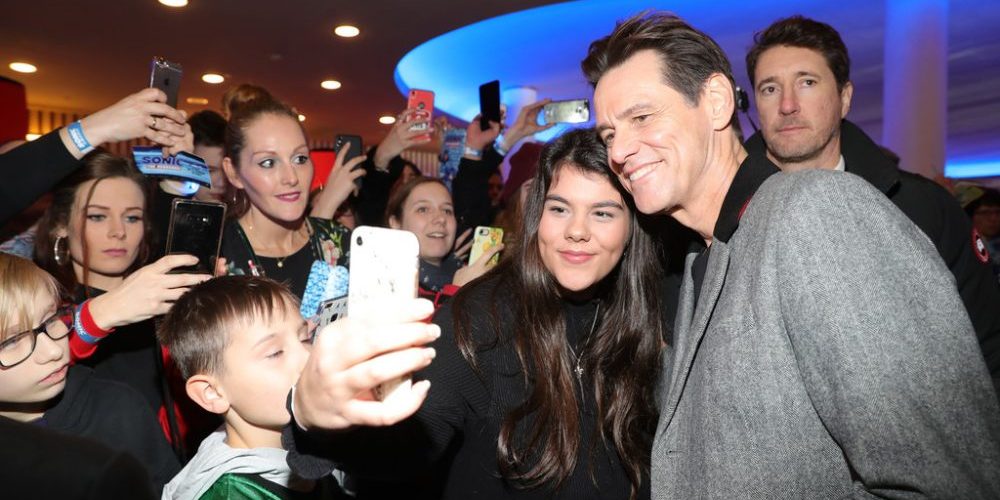 The award-winning stand-up comic and actor — recently turned political artist — is a beloved household name. Or, at least, he used to be.

In the past few years, Carrey has removed himself from the Hollywood lifestyle (aside from taking on a few choice roles) and has come to see himself in a wholly different light. Even though he has garnered some criticism and skepticism with his new-found self-awareness,  the actor has made a truly fresh name for himself.

Announced last fall, Carrey’s new book (written with co-author Dana Vachon), Memoirs and Misinformation, is a semi-autobiographical novel that aims to tear apart a persona through stories about acting, Hollywood, agents, and life.

Releasing via Penguin Random House this May, Carry and Vachon are coming to Portland on May 18 presented by Powell’s Books for a night of reading, signings, and exploration. 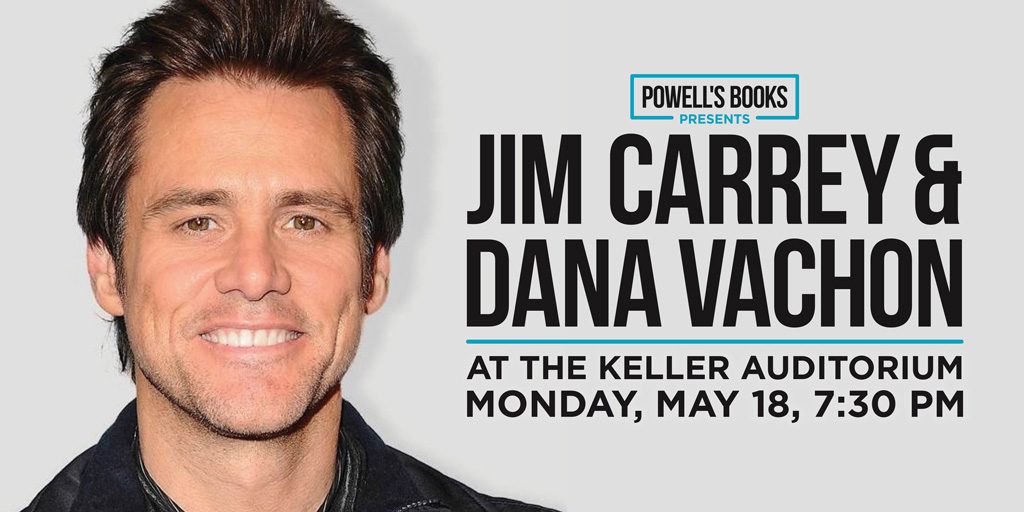