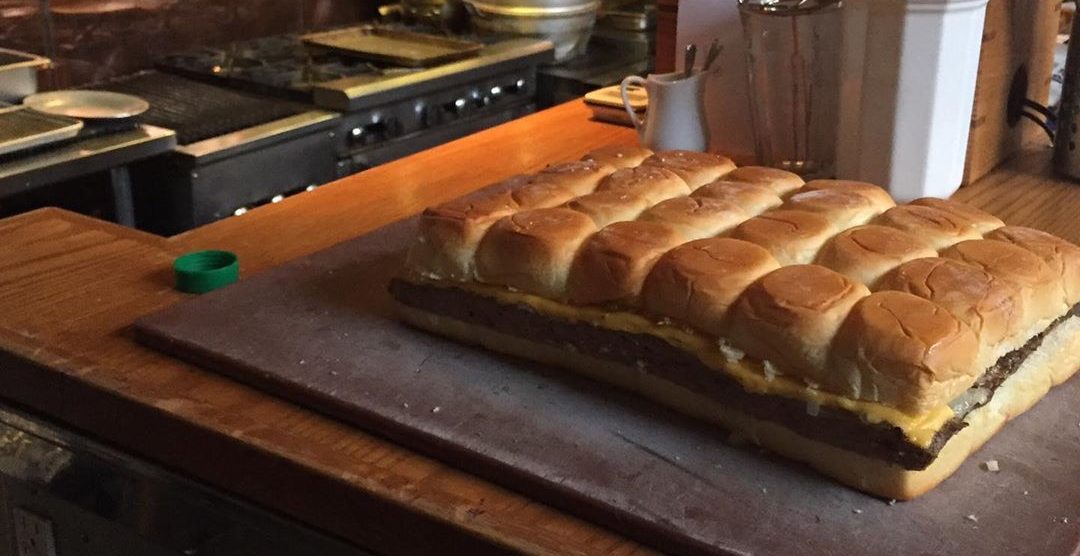 There aren’t many things better than the perfect burger. Except for numerous smaller burgers. The world of sliders has given patty kings and queens alike the avenue for exploration. Portland’s Canard brings French cuisine to the Pacific Northwest, but it’s their sliders that make for a mouth-wateringly good time.

“Six packs aren’t just for the beach,” writes Canard on Instagram, showing off a package of their beloved sliders to-go. Just looking at these photos makes you salivate, and it’s easy to imagine how deep into heaven you can go with these small bites.

Open for takeout and delivery, Canard pours some of Portland’s meanest cocktails, and their wine cellar is astoundingly varied.

While we wouldn’t blame you if you partook in those Canard essentials that has made them such a spectacular staple in the Portland dining scene, but there is no doubt in our hearts that you should try their sliders at some point in your life.

The soft and slightly buttery bun is exceptional — maybe one of the best burger buns in the city — and the gooey cheese adds the sharpness that these flavorful beef patties need to leap into the stratosphere.

Fundamentally, Canard’s sliders are flawless in the taste and wondrous in their execution.