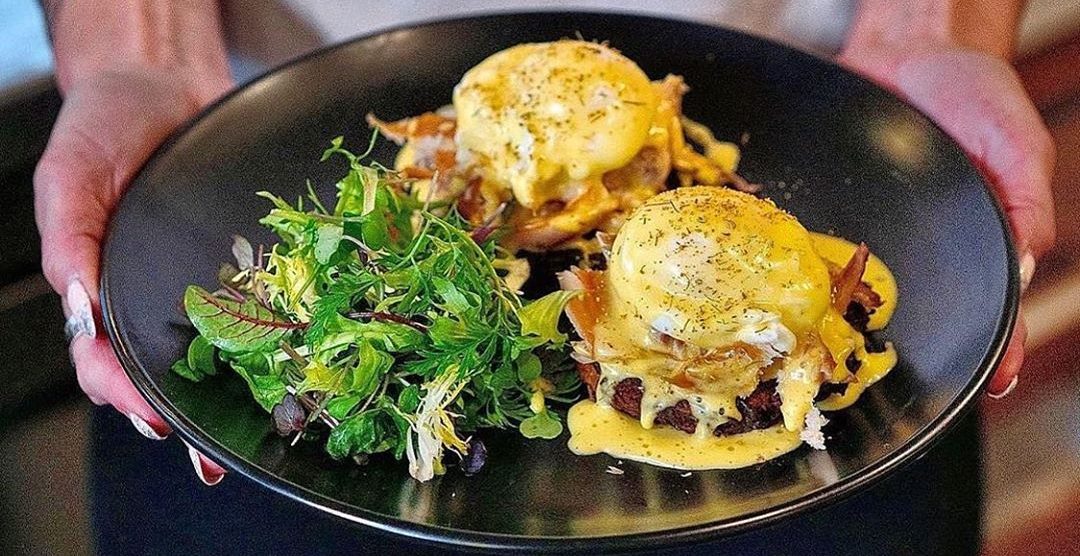 There are few places on Earth in which the beloved pup and extraordinarily wonderful crafted eats can seamlessly cross paths with one another. Luckily for us Portlandians, the latest project from East Coast transplant Spencer Ivankoe sets an astounding bar for the future of Pacific Northwest dining.

Cafe Rowan brings extensive flair and finishes to classic cafe dining standards. Everything is up three or four notches over our expectations, and they’re still working on expanding their horizons.

“Spencer and his team will focus on creating healthy seasonally inspired menus by teaming up with local farms, purveyors, coffee roasters, tea makers, and wineries,” reads the Cafe Rowan website.

“Every part of the cafe has been designed with the customer experience in mind – from the chic, industrial interior, locally sourced menus, and the relaxing music that fills the space.”

In addition to their mouth-watering plans for the present and near future, this perfect spot is one of the most fantastic places in the Portland metro area for vegan options. Extremely new, yet somehow they have already become quintessentially Portland.

Named after his Labrador, Rowan, this cafe will tickle any fancy feast needs you may have. There’s a slew of pastries, smoothies, toasts, and sandwiches on the menu, but there’s one thing that explodes off the plate and ambushes you with all sorts of flavor.

The Ham and Olive toast at this wonderful new cafe is a waterfall of flavor, an extensive serving of energy, and may just be one of the most beautiful things to eat in the sunshine.

This heavenly dish is among many that will be on the new brunch menu. The cafe itself will begin offering service seven days a week starting on September 14 alongside the launch of their new fall seasonal items, which include one of the greatest looking Eggs Benedicts we’ve ever laid eyes on.