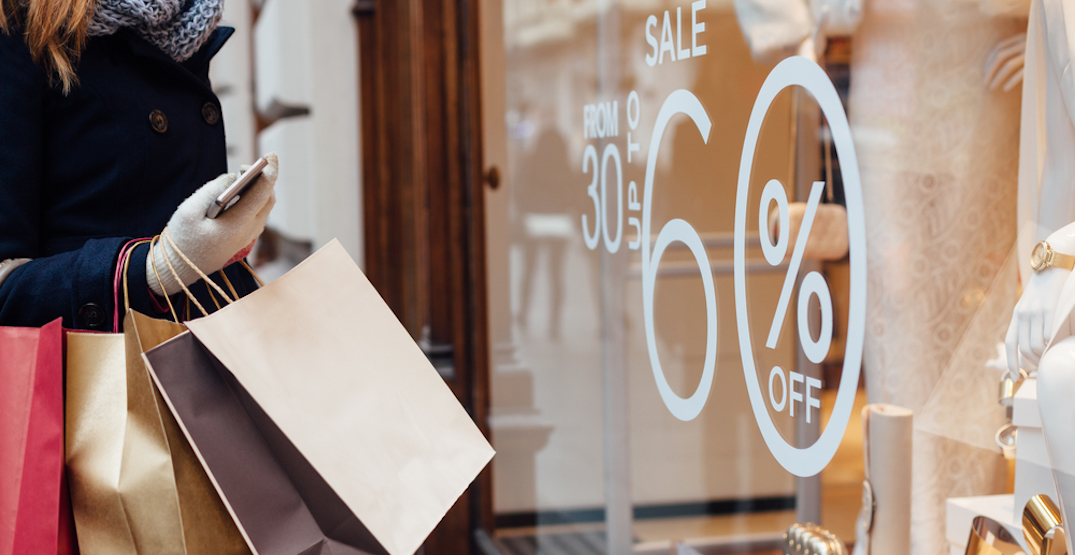 If there’s one day that’s more anticipated than Christmas or Thanksgiving, it’s Black Friday, and Cyber Monday. With various brands competing with each other to give consumers the best black Friday deals, it’s easy to get overwhelmed with all the discounts out there.

To make it all a little bit less overwhelming, check out these amazing Black Friday/Cyber Monday deals going on throughout the USA.

American Airlines: Get 30% off on select flight bookings. Deals run from November 22 until Cyber Monday, December 2.

Skyscanner: Expect a variety of discounts on national and international travel destinations. Sales end on December 2.

WestJet: WestJet has some incredible savings on a variety of destinations so you can plan your ultimate dream getaway. Book by December 1 and the booking is valid until June 24, 2020.

Sonos: You can save anywhere from $20 to $400 on Sonos speakers and music systems at retailers both online and in-store. Deals commence on November 28, until December 1.

Microsoft: Deals include discounts of $300 for the New Surface Laptop 3, $500 for Select Book2, as well as deals on Xbox One, Samsung Galaxy watches, Earbuds, and VR headsets. Deals start on November 28 at 12 am ET.

Home Depot: Deals include up to 40% off on appliances, and up to 35 percent off on select tools, storage, and accessories. Sales will continue all week until the end of Cyber week.

Costco: Costco is offering some pretty amazing deals on tablets, smartphones, TVs, and much more. Deals will run from November 21 to December 2.

Macy’s: Shop for coats, jewellery, boots, kitchen appliances and more. Discounts range from 40% on boots and shotes, and 50% on designer handbags. Sales run from November 27 to November 30.

Nike: Deals include 40% off on select styles. Discounts are also available on clothing and accessories. Sales run from November 24 to November 27.

Walmart: Walmart will feature several deals for their Black Friday sale, including up to $700 in eGift Cards, $148 for a 50″ 4K Roku Smart TV, and a $70 discount on the Apple Watch Series 3. Deals will run until November 28 at 6 pm.

Walgreens: Discounts include 60% off on photo cards, and premium stationary. There’s also 50% off on toys and games, and 50% off for fragrances. Deals will run from November 28 to November 30.