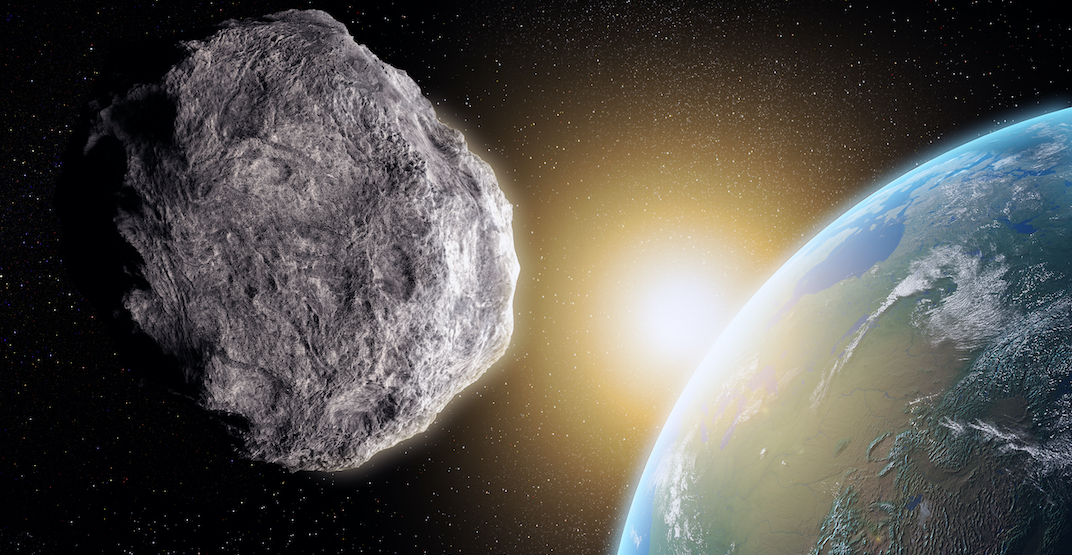 The asteroid, known as 2018VP1, was first identified at the Palmor Observatory in San Diego County in 2018. It’s expected to be anywhere between 5’9″ to 12’8″ meters in diameter and has a 0.41 percent chance of actually making contact with our planet.

NASA says Asteroid 2020 QG (formerly known as ZTFoDxQ) flew by Earth on August 15 at 12:08 am EDT, getting as close as 1,830 miles away. According to NASA, it was the closest an asteroid flyby has ever been recorded to Earth.