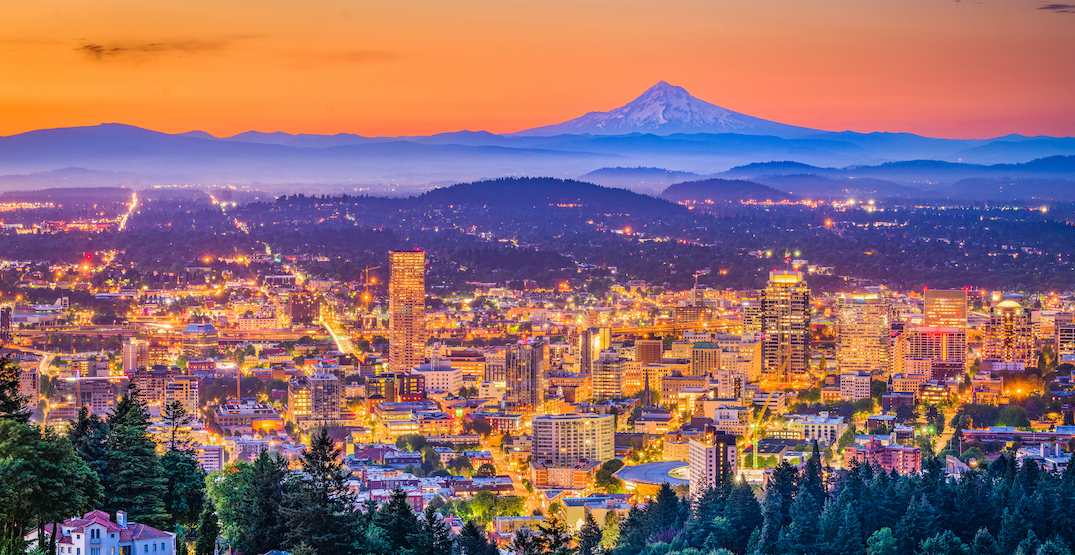 It’s never a boring weekend here in Portland. If you are at a loss for how to spend your time, fear not. We’ve got you. Check out these 15 fun events taking place from January 10 to 12.

You won’t be disappointed.

What: Portland Oregon’s own up and coming Native American flutist and guitarist Tommy Graven brings his live band for an intimate and very special performance playing music off his traditional album “The Coyote & the Heart if the Monster” and music from his upcoming debut album. Guitarist Patrick Brewer, bassist Bobby Gossett, and percussionist Rob Cline along with Tommy Graven on Native American flute and guitar make up the Tommy Graven band and are sure to leave you breathless

What: InSpirit weaves together an experience for you to rejuvenate and rejoice through connection, libations, workshops, dance, and music. Every second Friday of the month they gather to play, dance, stretch, laugh, and learn.

What: Brewer’s Grade Band continues to blaze their own trail, bringing a unique brand of Northwest Country music to the next level.

What: A Blemish in the Great Light Tour. With special guest Taylor Janzen, the band Half Moon Run is a Canadian indie rock band based in Montreal, Quebec.

What: Enjoy a night of dancing with Italian DJ and remix producer, Benny Benassi

What: Nazareth, originally from the Holy Land, has been honing his talents as a comedian for 25 years. Prior to moving to the United States to attend college at the University of Toledo Ohio, he uprooted from Kuwait with nothing other than a passion to make the most of the life he has been given.

What: Theo Katzman is an American singer, songwriter, and multi-instrumentalist based in California. Enjoy an evening of his music that ranges from pop to indie rock.

What: Minneapolis native Your Smith (aka Caroline Smith), relocated to Los Angeles after signing to Pulse Recording (DRAM, Miike Snow, Gallant, et. al). Inspired by the history of Laurel Canyon and moving through a city that’s been immortalized in music throughout the ages, Smith concocted her own sound, bringing together the funk / R&B “Minneapolis Sound” of her roots and the classic songwriting of the LA folk heroes

What: Work that body! This epic event at the Oregon Convention Center is the perfect way to enjoy time with your friends or family, and work out at the same time.

Eric Johnson Classics: Present and Past

What: Eric Johnson has been traveling on a prolific odyssey over the course of more than four decades. Along the way, his creations have encompassed repertoire that cross-pollinates genres which include rock, blues, jazz, fusion, soul, folk, new-age, classical, and even country.

What: Dating Pool is an inclusive live dating game show where your favorite Portland weirdos get a chance to meet the date of their dreams, or at least have fun trying. The host Stella Harris will guide the contestants through a series of challenges to win the heart of an eligible Bachleorx, while the audience weighs in on their favorites.

Audience members will also get the chance to splash into the dating pool, where they can meet dates of their own and consensually slide into their DMs.

What: The sixth annual Girl Fest, founded in 2014 is a celebration of women and non-binary artists in the Pacific Northwest

What: Learn how to paint at this workshop. Materials, supplies, and instruction are all provided.

What: Come learn to decorate 6 cookies to take home with you. Tips and recipes included.