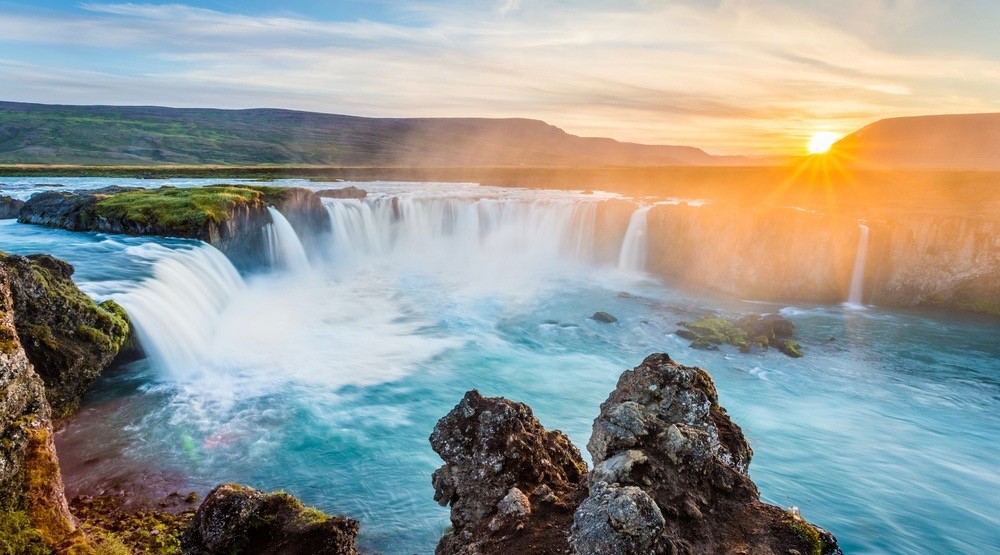 WOW air is celebrating Canada 150 by bringing Canadians to their country this summer.

From June to August 2017, also known as the best months to visit, you can find flights from Montreal to Iceland starting as low as $159.99 (CAD). Want to turn it into a full-on European vacation? No problem. Amsterdam, Paris, London, Berlin and Frankfurt are all starting at $249.99 (CAD) this summer too.

“We’re overwhelmed by the welcome we’ve received from Canadians, and knowing their reputation for warm welcomes, we wouldn’t expect anything different,” says Skúli Mogensen, CEO of WOW air. “We’re proud of our ability to offer travellers more accessible flights and expect to see continued growth in the coming years.”

In the fall, from September to November, flights from Montreal to Iceland will go down to $119.99 CAD.

“We are excited to see that our Canadian routes have performed so well for Canada and Iceland,” says Mogensen. “It’s a great honour that our airline played a part in the 185 per cent increase in passengers from Canada to Iceland in the first quarter of this year, compared to the same period last year—before WOW air flew into the Canadian market.”