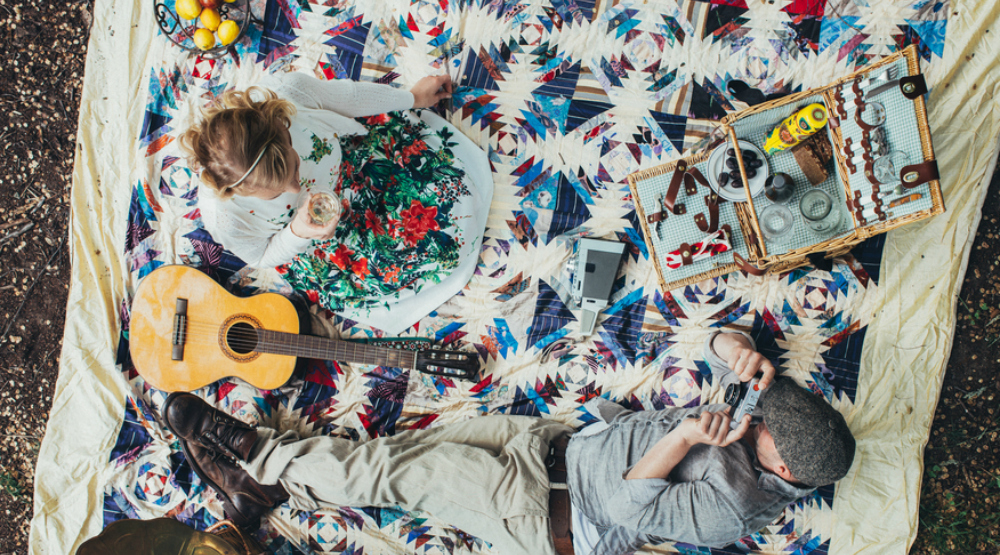 It’s not that Parc la Fontaine and Parc Jeanne-Mance aren’t great, it’s just that sometimes you want to escape from it all. Unfortunately, most parks downtown and in the Plateau tend to be just a tad too busy. For all the deep thinkers out there, we’ve come up with a list of lesser-known parks in Montreal where you can ponder life’s biggest questions over a cheese and wine spread.

Parc Jarry is massive, not as massive as Parc la Fontaine but definitely a close second. If you’re looking for a bigger space to let loose and relax, Parc Jarry is conveniently located next to Metro Castelnau. Parc Jarry is also only a stone’s throw away from the Jean-Talon Market, so if you’re planning a picnic you can head on over there first for some fresh produce.

Parc Outremont is a quiet, residential park in the middle of one of Montreal’s wealthiest neighbourhoods. Take in the sights and sounds of family-friendly fun at this low-key park situated between Avenue St. Viateur and the Côte-Sainte-Catherine.

Parc Sir George-Etienne Cartier makes up the square of the same name located in St Henri. The park is picturesque containing a garden of flowers, tennis courts, a pool, and a gorgeous fountain. Yogies love it here so after your picnic, do a stretch or two.

Parc Ahuntsic is a great place to spend a weekend with the family. In addition to the sprawling grass and relaxing pond, Parc Ahuntsic boasts a playground, a bowling green, a community garden, and a skate park. There is fun to be had for hours!

Parc King George, located in affluent Westmount, boasts magnificent views of the city alongside amenities including tennis courts and a pool. You’ll have to climb a little to get here, but we guarantee that the view will be truly worth it.