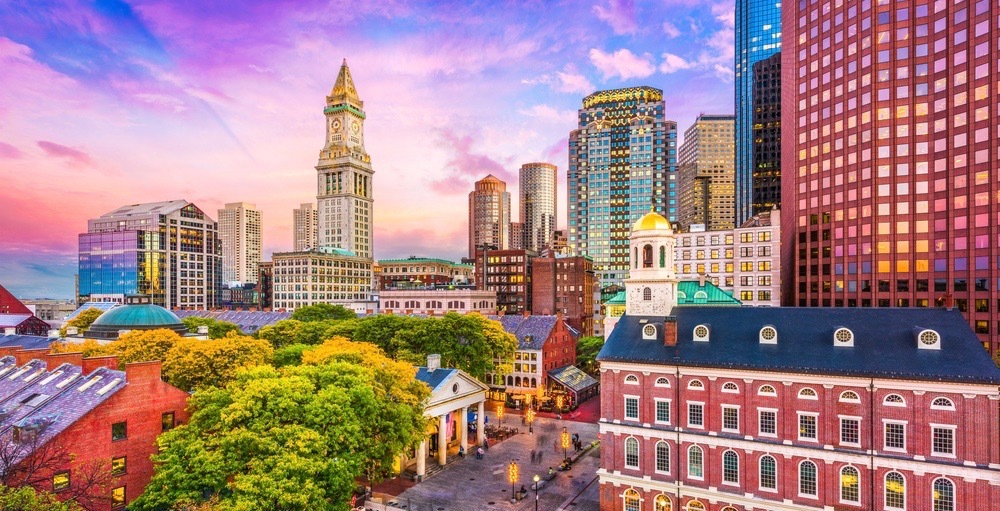 WestJet has officially announced that it will be introducing daily service flights between Montreal and Boston.

“WestJet has significantly expanded its service to, from and within the province of Quebec in 2017,” said Brian Znotins of WestJet in a statement.“This expansion demonstrates our commitment to bring lower airfares to communities across Canada and create new opportunities for business and leisure travellers to get more value for their travel budgets.”

Flights from Montreal to Boston will depart Montreal Trudeau International Airport twice a day at 7:15 am and 4 pm.

WestJet began service for the first time within the Quebec on June 15, 2017, with four daily flights between Montreal and Quebec City. The airline also launched twice-daily service between Montreal and Halifax on March 15, 2017. With the addition of WestJet’s new services, the airline now operates an average of 167 weekly departures from Montreal.