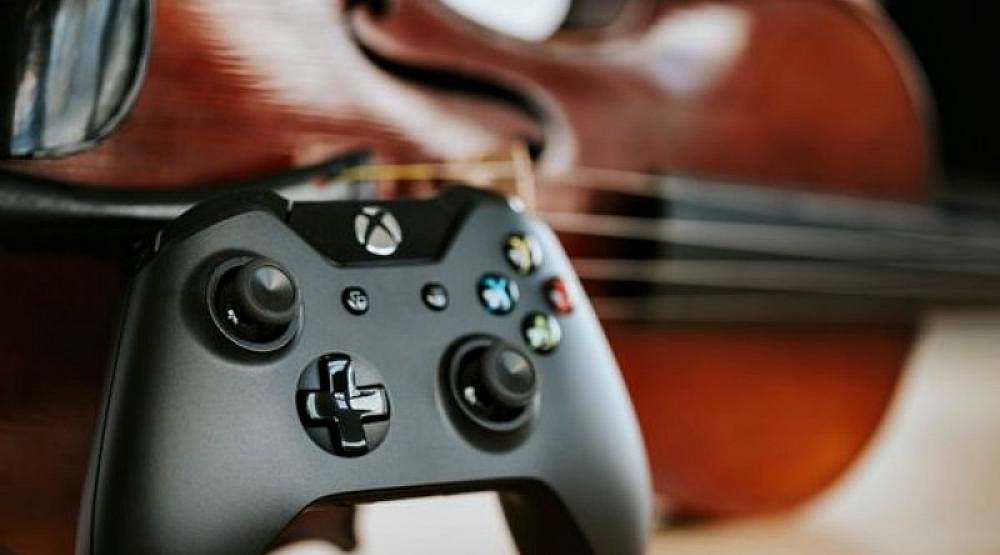 Not only is our city’s wax museum, Musee Grevin, home to a Nintendo exhibition right now, but it’s just been announced that Montreal will host a Video Game Symphony in 2017.

As part of the city’s 375th birthday celebrations, a Video Game Symphony will take place at Theatre Maisonneuve on November 12, 2017.

In collaboration with Alliance numerique, Orchestre metropolitain will give a multimedia performance during which musicians “will play themes from landmark video games created in Montreal.”

Montreal video games companies are invited to submit the soundtracks of any games they would like to appear in the concert.

The final selection will be announced in fall.

Prepare for an explosive combination of music and video games come November 12th.