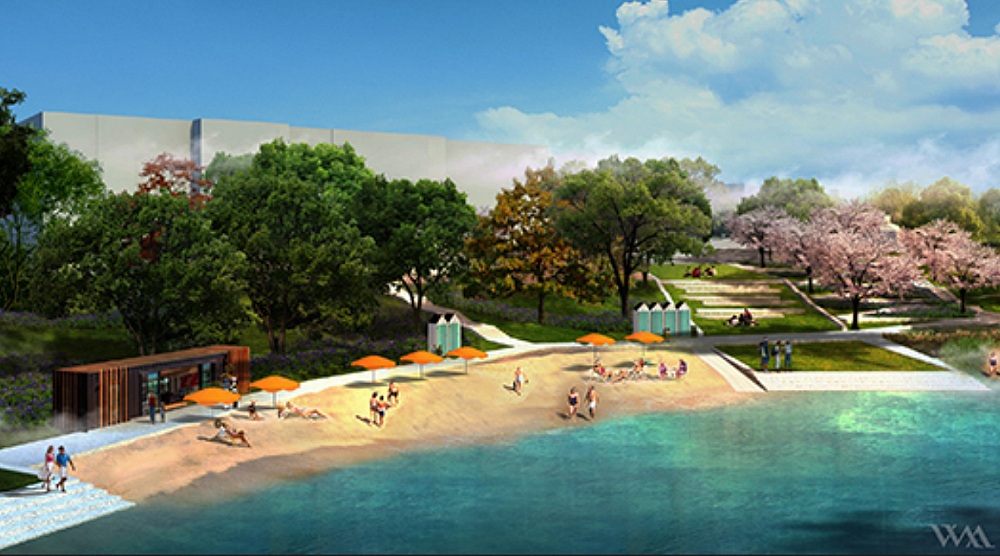 It’s official: Verdun is getting a beach!

The city of Montreal website just announced that as of next summer, Verdun will be home to an urban beach.

The urban swimming oasis will be located behind the Verdun Auditorium, the same location of a former beach dating back to the 1940s.

The beach will feature a park, wooded area, recreational facility, a bike path, and a library.

It will also be easily accessible by road and located nearby the De L’Eglise metro station.

Plage de Verdun is set to open next summer in time for Montreal’s 375th anniversary. 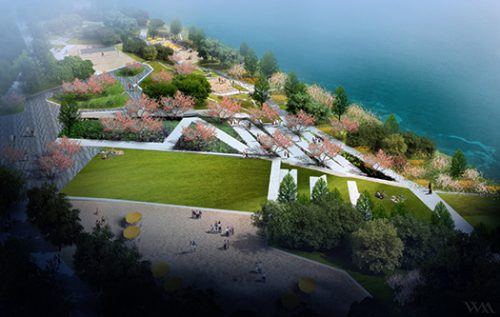 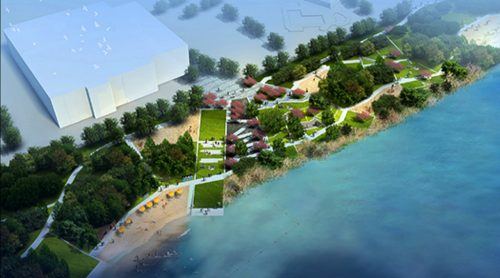 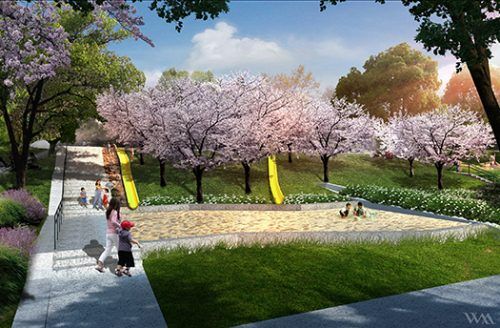