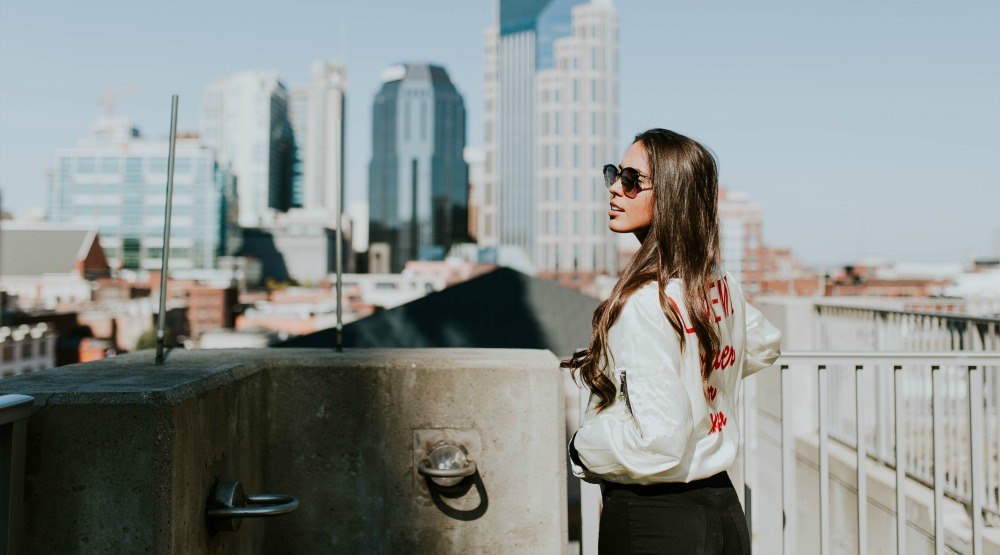 And that’s because no one likes getting the news that they weren’t good enough to get that promotion, or that the person they’re interested in doesn’t feel the same way back.

Rejection is enough to make even the most confident man second guess himself – although he might not show it. While rejection may cripple some people, there are others who take that crushing blow and turn it into motivation for something better.

But how do they pick themselves up by the bootstraps and go on to something bigger and better? Daily Hive teamed up with Beyond the Charter to find out.

Start all over again

It doesn’t matter if you were passed over for that promotion or if you were jilted by a lover; you have to keep going. You can’t let this rejection make you lose your momentum. If your boss tells you someone else got that promotion, keep working hard. If your recommendations were ignored, keep making them anyway. If you had your heart broken, join an online dating site to meet someone who will appreciate you. Whatever it is, keep moving forward.

It’s really hard to not take rejection personally. Everyone at one point or another has faced some kind of rejection in their lives – even those successful executives, politicians, and entertainment professionals. Everyone risks being rejected, but the key is to not take it as a direct reflection of yourself. Rejection doesn’t mean that you aren’t clever enough, attractive enough, or not worthy. For all you know, that other person could be biased, they may not have enough information, or they have other reasons that have absolutely nothing to do with you. Whatever you do, don’t make it out to be something it isn’t.

Use rejection to change your approach

One thing you’ll notice about confident, successful people is that they never take rejection as a reflection of something that they are lacking. Instead, they use that rejection to improve their odds of getting what they want in the future. If it’s possible, after you’ve been turned down for something, ask yourself why. Ask the person to tell you what you did wrong and look at what other people are doing that you aren’t. For example, maybe you’re an actor and you got turned down for a role you really wanted. Look at the person who did get the role and see what could have contributed to being hired. Maybe they channeled the character better or maybe they had an inside connection. Whatever it is, don’t let that rejection go to waste.

If you get turned down by someone who is rude or hurtful, you will probably want to be rude right back. That’s understandable because hey, everyone’s been there a time or two. However, that isn’t always a good way to express yourself in this situation — at least not to the person’s face. Instead, take a breath and calm yourself. Then, take a look at why that person may have been hurtful toward you. Realize that this person must have something going on in their life to make them so mean. Realize that their rudeness has nothing to do with you, but everything to do with themselves.

Be compassionate toward yourself

So you got rejected. You were told for one reason or another that now is not your time. Instead of going into a month-long pity party, understand that you make mistakes and yes, sometimes the rejection is because you did (or didn’t) do something. That’s life. Mistakes are bound to happen. The key is to not let it get the best of you. Sure, you can feel bad about it for a day or two, but don’t beat yourself up over it. Whatever you do, don’t discredit yourself. Just learn from those mistakes and keep pressing on.

Sure, you didn’t get that sweet corner office and the promotion that goes with it, but that doesn’t mean you have to give up hope. If you love what you do, hold on to that. If you submitted a book to be published, but no one jumped at the chance to publish your greatest work, don’t stop writing and don’t stop submitting your work. There’s going to be someone out there who will appreciate your work – and if not, they’re the one that’s missing out on something great.

Be prepared for more rejection

Sadly, rejection isn’t a one-time thing. It is something that you will go through time and time again throughout your life. You just have to be prepared for it. There are no guarantees in life and although you think you’re a shoe in for that promotion, you’ve got an amazing book idea, or you’re the perfect partner, someone else may have a different opinion. You may not get what you want right away, but that doesn’t mean you never will. When you’re prepared for rejection, it won’t hurt nearly as bad and you’ll be able to dust yourself off much quicker. You just have to be willing to put yourself out there and try. Keep being the person that you are and doing what you love — there are people out there who will appreciate you and everything you bring to the table.