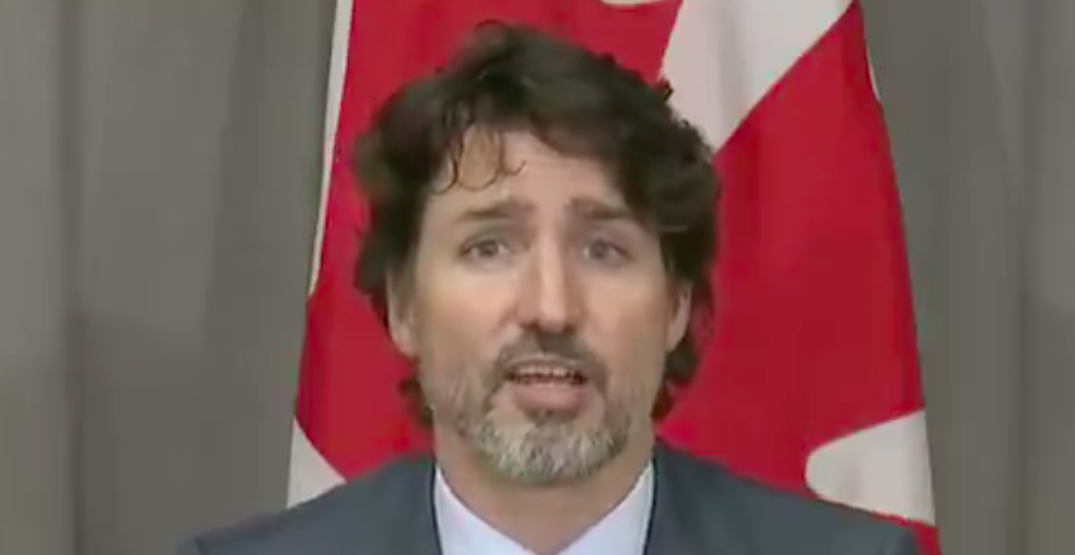 Prime Minister Justin Trudeau announced his government is investing over $19 billion to the provinces and territories to help them in their restart efforts in amid the coronavirus pandemic.

Trudeau said his government has “worked closely from the outset” with the provinces and territories to support Canadians during the pandemic, and the investment is meant to ensure “the provinces and territories have the support they need, to protect the health of Canadians, help people get back to work safely, and prepare for a potential second wave.”

Trudeau made the announcement during a press conference, in which he said fighting COVID-19 “has always been a Team Canada effort, and it continues to be as we move in to the recovery phase.”

The federal government, he said, has “been working with our provincial and territorial partners to outline what needs to be done over the next six to eight months, to safely restart our economy.”

As part of this agreement, Trudeau said the government has outlined seven priority areas on which to focus our efforts, including “increased testing and contact tracing, securing more PPE, and more support for the most vulnerable, including for seniors and those in long-term care facilities.”

As such, “when we talk about the recovery phase, it’s also about helping people, businesses and entire communities adjust to our new normal, because until we find a vaccine, the daily threat of COVID-19 will not disappear.”

Trudeau made the announcement on the same day he confirmed that the Canada/US border closure will remain in place for another month.

“Once again, Canada and the United States have agreed to extend the current border measures by one month until August 21, and we’re going to keep working closely with our American neighbours to keep people safe on both sides of the border,” Trudeau confirmed.