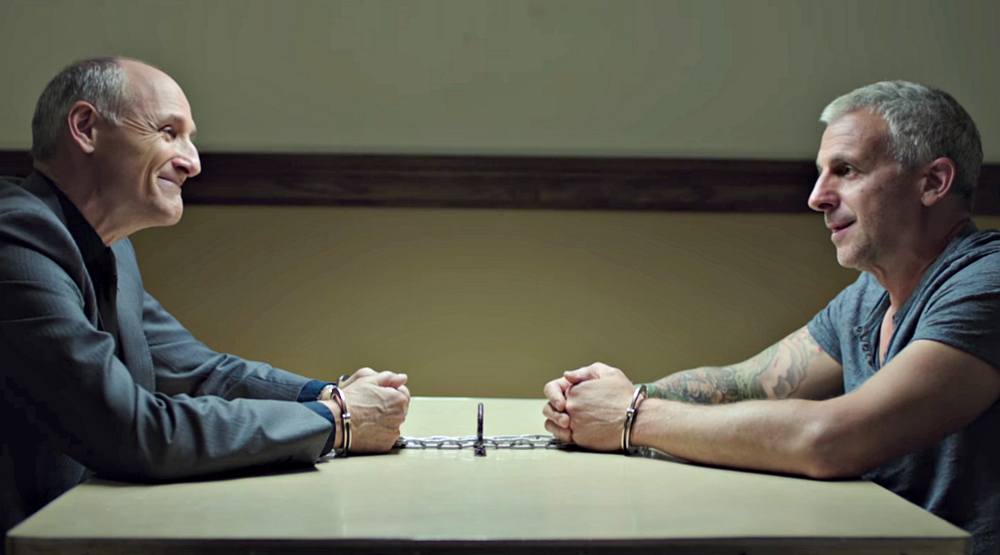 One of the most beloved Canadian buddy cop films in history returns with a sequel set to be released this spring.

Bon Cop Bad Cop (2006) was a hit comedy thriller about two police officers, one from Ontario and one from Quebec, who end up joining forces to solve a murder case.

Featuring a plethora of anglophone and francophone jokes and starring Patrick Huard and Colm Feore, Bon Cop Bad Cop was shot using a mixture of English and French dialogue and is one of the highest-grossing Canadian movies of all time (it earned over $12 million at the box office).

Thus, it’s no surprise that Huard and Feore decided to reprise their roles in the much anticipated sequel, Bon Cop Bad Cop 2.

The second in the series is set to hit theatres this May and sees beloved characters Martin Ward and David Bouchard reunite once again to investigate a car theft ring. The only problem is, it turns out to be a cover for a very serious terrorist plot.

Watch the hilarity ensue and try to spot the Montreal locations (it was filmed in our fair city last May).

Check out the official trailer for Bon Cop Bad Cop 2 below.