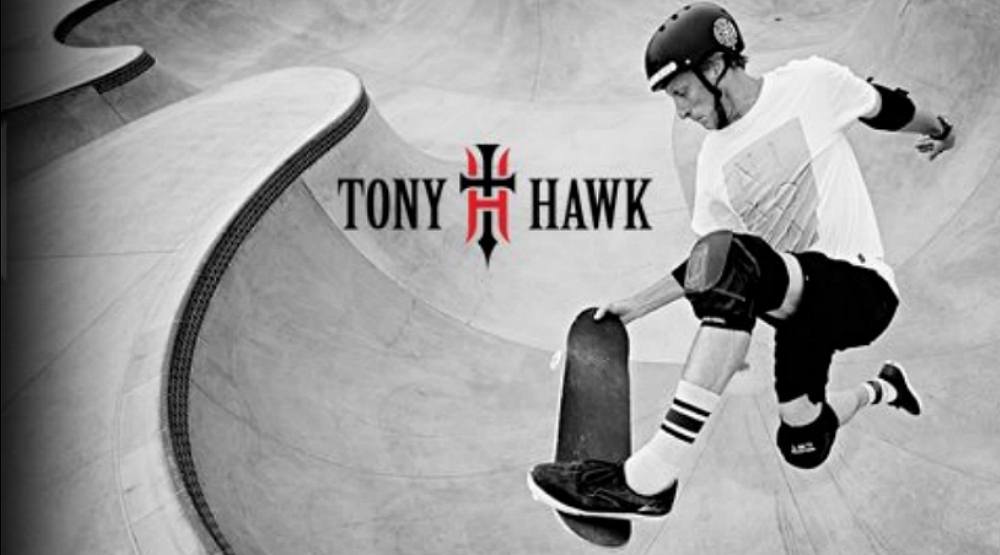 Legendary skateboarder, Tony Hawk, will be making an appearance in Montreal this summer as part of Jackalope.

Jackalope is an action sports festival held annually each August in Olympic Park.

This year, the festival will be kicking off August 18th and lasting until August 20th, and on the official schedule is none other than a Tony Hawk Vert Demo.

In essence, Montrealers will have the opportunity to learn some insane skateboarding tricks from the legend himself.

Hawk will be joined by Canadian skateboarder, Pierre-Luc Gagnon, otherwise known as PLG.

The official schedule has yet to be released, so that’s all we know for now, but be sure to check the Jackalope website for updates.