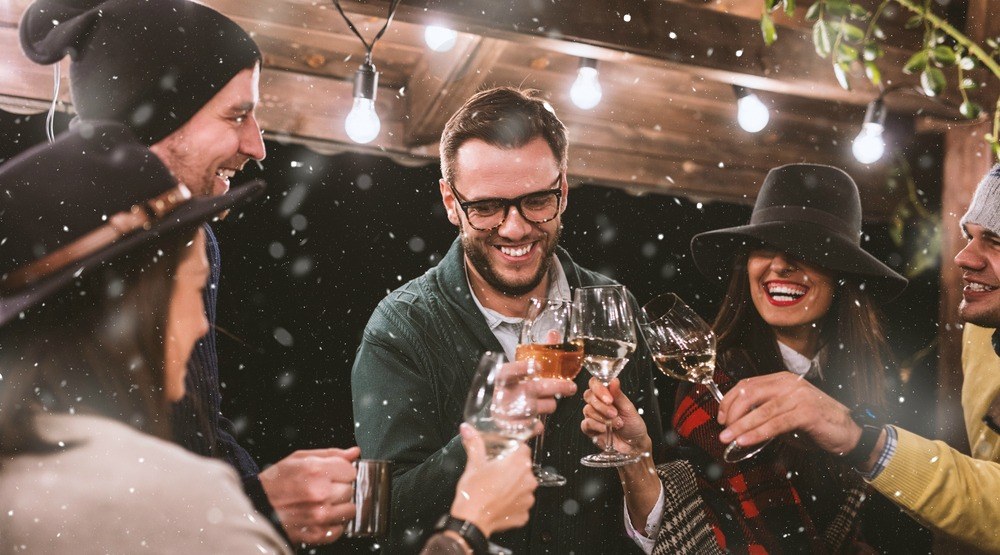 While some are rejoicing, others couldn’t be less impressed.

Lucky for you, it appears that the snow isn’t going to stick.

According to The Weather Network, we will continue to see scattered flurries today, however, no more snow will come down between Tuesday and Thursday. 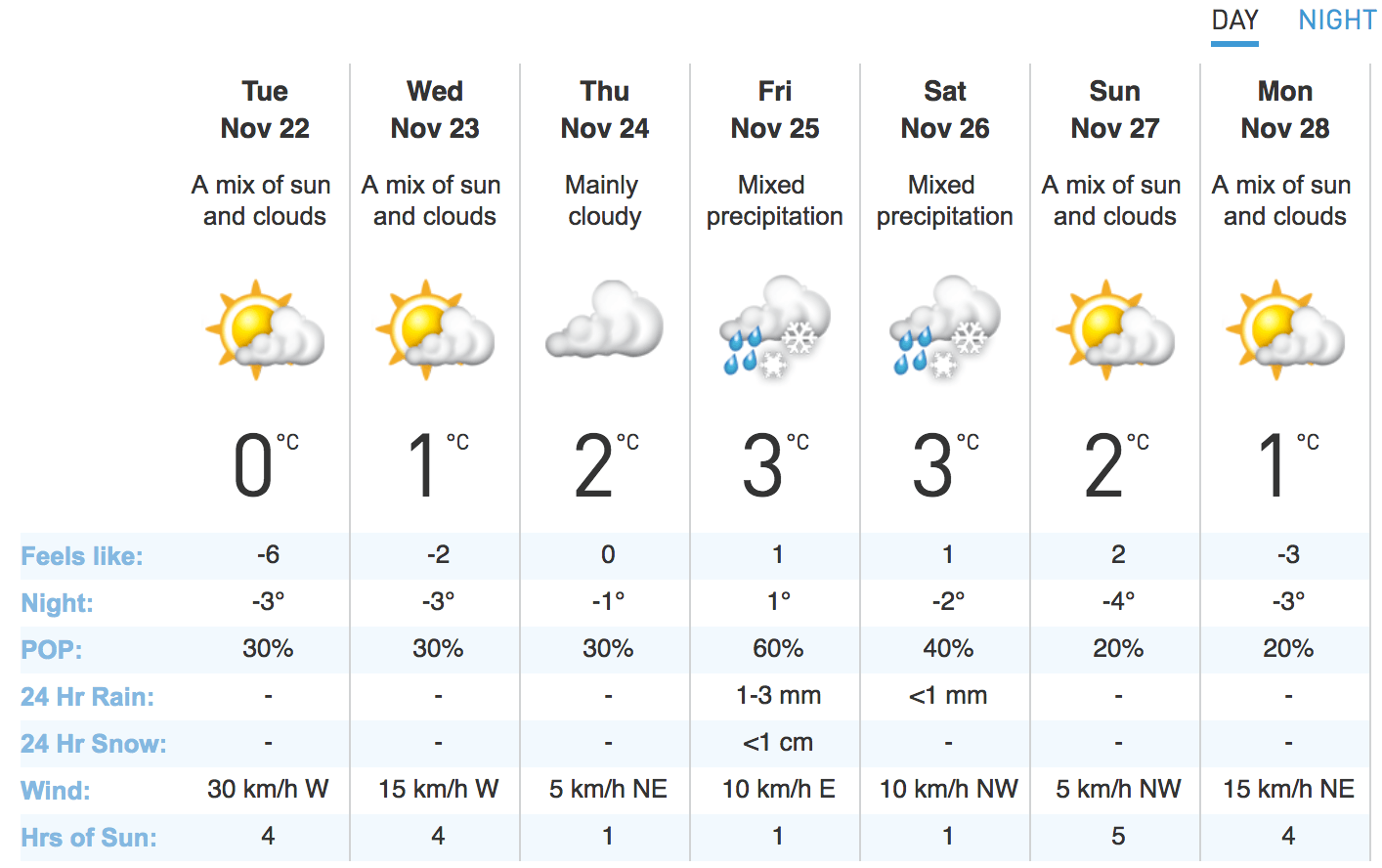 In terms of the 14-day forecast, we can definitely expect some snow to arrive in Montreal in early December.

Summer is officially over people, let’s welcome winter the best we can!