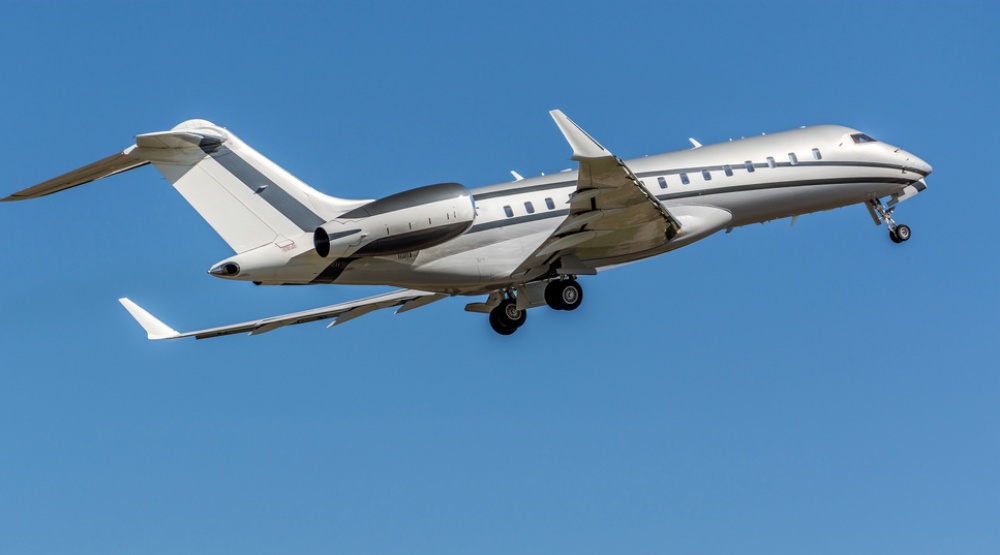 News that Bombardier will be cutting another 7,500 positions around the world through the end of 2018 — 2,000 across Canada, including 1,500 in Quebec – has strangely been met with very little outrage or concern by media pundits.

I’m not sure why that is. Is it because other news locally and internationally is taking the focus (and edge) off of this particular piece of news, or is it perhaps because of an overwhelming sense of resigned predictability, allowing many to silently shrug and move on to other things? After all, this has happened before and will, most likely, happen again.

Regardless, disinterest is most probably what Montreal-based aerospace giant Bombardier and the Quebec provincial government are certainly hoping will continue to happen. Apathy is a welcome reaction when corporate welfare is involved – particularly when a sizeable chunk of those workers about to be laid off provided the business in question with the tax money to keep it afloat.

Listen, I’m no financial wizard. I’m average at math, I don’t read the Financial Times religiously, and my head and heart are wired to focus on words. But even someone with moderate financial literacy would have to question some of the decisions being made here and wonder who exactly they are benefitting.

Bombardier has stated that this latest round of cuts is needed in order to improve its profitability and competitiveness and save the company approximately US$300 million a year. And, after all, it’s not all bad news because the job cuts will be partially offset by the “strategic hiring” of 3,700 new workers.

One little caveat to that little plan for Quebec taxpayers. That “strategic hiring” that Bombardier CEO Alain Bellemare proudly mentioned conveniently sidesteps the not-so-good news that all these jobs he’s talking about will be created in countries where labour costs are cheaper.

I don’t know about you, but that has to feel like a slap in the face to those 2,000 Canadian workers who are going to be laid off soon.

“While restructuring is always difficult, the actions announced today are necessary to ensure Bombardier’s long-term competitiveness and position the company to continue to invest in its industry-leading portfolio while also deleveraging its balance sheet,” Bellemare said in a recent statement.

Who is this restructuring difficult for, though? Because right now, I don’t see Bombardier’s restructuring affecting Bombardier’s top management in any real way… Alain Bellemare received US$6.4 million in total compensation last year, including stock options valued at $3.1 million and a cash bonus of $1.2 million. Even someone with moderate financial literacy knows that’s a boatload of money. The kind of money these lower level workers being laid off will never see in five lifetimes.

There is something extremely distasteful about seeing those exorbitant salaries of Bombardier’s top management lined up against those corporate bailouts, closely followed by the latest announcements of additional layoffs.

I’m ok (and I think many other taxpayers are, as well) with certain businesses and services not turning a profit and relying on taxpayer subsidies to survive. Public broadcasters, to me, fall under that category, because they serve an irrefutably vital role in a democratic society to inform and play public watchdog to private interests.

But Bombardier is a for-profit company that has benefited and continues to benefit from billions and billions of provincial and federal government handouts over the years. When I see euphemisms being thrown around by top executives about “strategic decisions” continuously being made that benefit the “haves” while always penalizing the “have-nots” I can’t help but question whether a company that can’t sustain itself without taxpayer money should continue to exist as is.

These dangerous notions that Bombardier is “too big to fail” and this all-too-often escalation of commitment (commonly known as “throwing good money after bad”) is what allows this to continue to happen. I recognize that the company employs thousands of Canadian workers who rely on their jobs there to survive (24,000 to be exact), but there are other Canadian companies with way more employees who don’t require such subsidies to survive and turn a profit. Supermarket chain Loblaws, for example, employees 139,000 workers and is pretty self-sufficient to my knowledge.

Bombardier has been propped up financially for decades now, and I’m not sure if that’s the price of doing business or investing in something long-term, but all I see are corporate bailouts with no end in sight of future layoffs that only seem to benefit the top 1 percent.

Transport Minister Marc Garneau stated that this latest announcement won’t affect talks Bombardier is having with the federal government, in order for the latter to obtain additional aid matching the province’s $1 billion investment in Bombardier.

Which leads me to ask the question: What exactly would affect talks?

Bombardier chief executive Alain Bellemare concluding his presser said it was a difficult decision “but in the end what we are going to be left with is a leaner, stronger organisation”.

I’m not sure I believe that anymore.