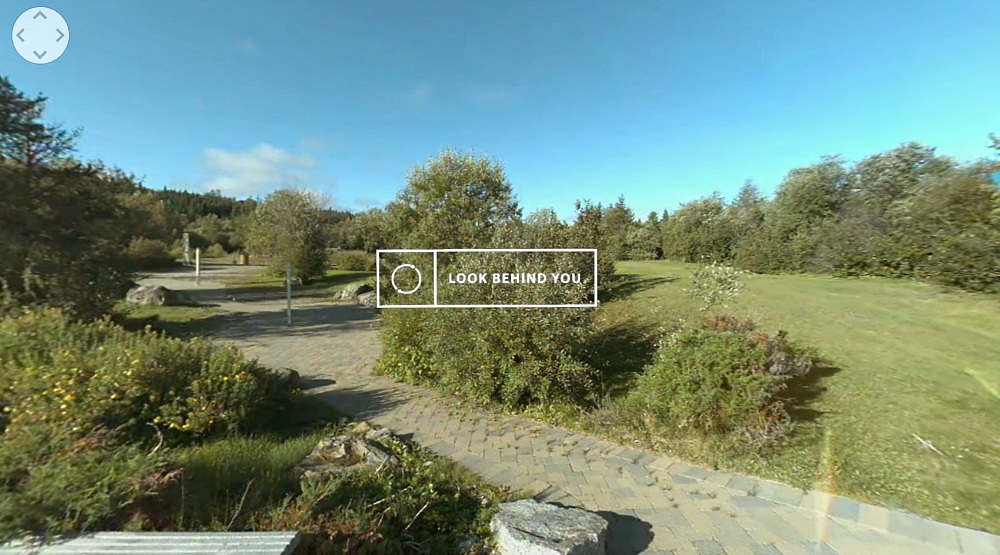 Hydro Quebec just released a video that invites Canadians to have a look inside a hydroelectric generating facility and it’s pretty damn cool.

Thanks to the 360 degree video, the experience is completely immersive, and shows the public a side of the company few people know anything about.

The video is voiced by Marie Eve, and for optimal viewing Hydro Quebec recommends watching the video on your smartphone or tablet through the YouTube app.

Now get ready to learn about the science behind hydroelectric facilities and prepare to see Hydro Quebec like you’ve never seen it before.