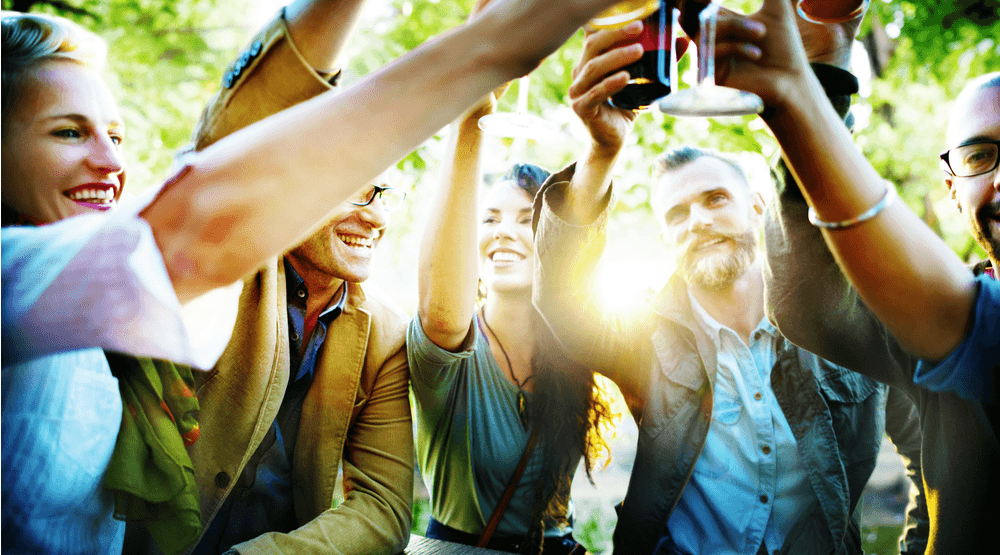 Though we recently announced that the massive Sainte Catherine Street sidewalk sale has been confirmed for summer 2017, we’ve also learned that Promenade Wellington’s first street sale of the year is returning too, and it’s less than a month away!

This year, there promises to be live calypso music, cotton candy, and of course, tons of vendors selling food and artisanal goods.

In essence, the official sites claims that the Summer Sidewalk Sale is when “Verdun reclaims the summer!”

Can’t make it to Verdun for the June 8 weekend?

Be sure to visit Promenade Wellington in August when their annual Marionettes Plein La Rue Festival and their Back-to-School Sidewalk Sale take place!