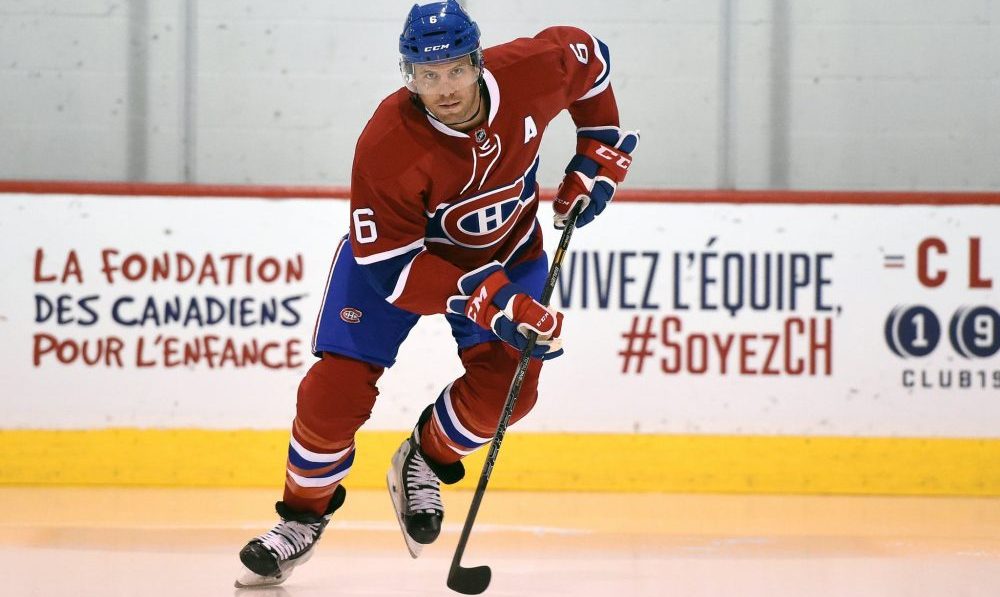 To the surprise of nobody, Sidney Crosby has been named captain of Team Canada for the World Cup of Hockey. Crosby, who captained Canada to a gold medal at the 2014 Olympics in Soshi, will once again be joined by assistants Jonathan Toews and Shea Weber.

“All 23 players on our roster are leaders on their respective club teams,” said Doug Armstrong, general manager for Team Canada in a media release. “These are three leaders who have demonstrated their ability to win at all levels, and we are looking to them to bring that experience, and their relentless pursuit of excellence, as we come together as a team.”

“Sid, Toews and Web are great men who have had unbelievable on-ice success,” said Canada’s head coach, Mike Babcock. “We look forward to them stepping up and leading our group as we work to achieve our ultimate goal at the World Cup.”

Canada recently lost a couple of players due to injury rehabilitation, in Jamie Benn and Duncan Keith. Losing players of that caliber would be a crushing blow to any country in the world, with the possible exception of Canada. Logan Couture and Jay Bouwmeester have been named as replacements.

The World Cup of Hockey kicks off September 17 in Toronto. This is the third time the tournament has been held and the third since 2004.

Team Canada will begin training camp in Ottawa on September 5.