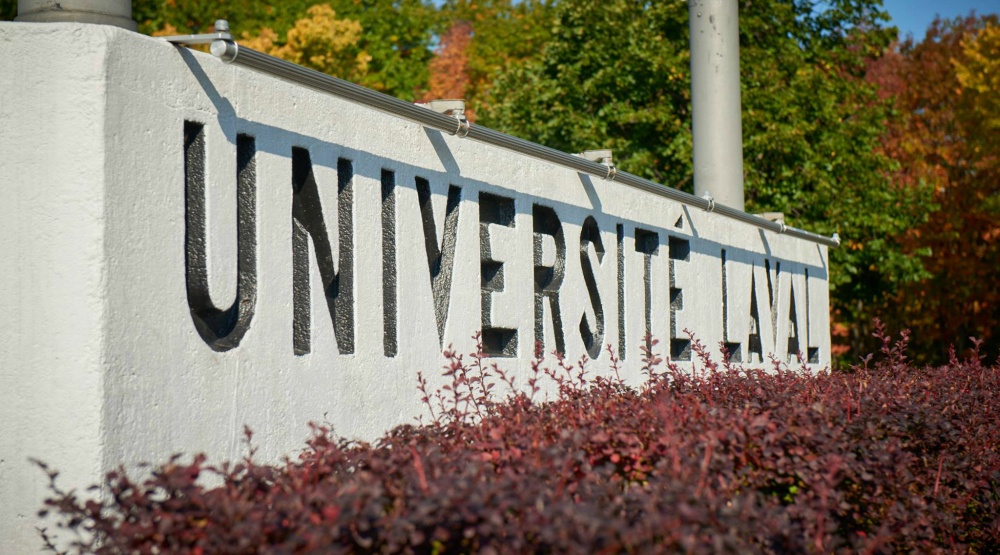 Quebec City police are currently investigating as many as nine different reports of sexual assault and sexual touching confirmed that took place over this past weekend in Laval University residences.

Police stated that they have identified three suspects in their 20s, but have not arrested them or revealed their identities.

Laval University denounced the break-ins and assaults that took place and informed the public that security on campus has been strengthened and that everyone is collaborating closely to find the assailants.

The news that some of the dorm rooms of these women were not forcibly broken into has also sparked a debate on social media about whether the perpetrators took “advantage of these women’s naïveté and carelessness” in leaving their doors unlocked and therefore “facilitating” sexually assault. I suppose it never even occurred to these online commentators that a university employee with access to a key could have simply opened the doors. Not that an unlocked door is really the central part of this alarming incident, but the inclination to immediately victim blame women who are assaulted will never cease to amaze me.

Because, make no mistake about it, pointing to an unlocked door instead of the person who decided to enter it uninvited is just time-honoured and inevitable victim blaming. It’s just another version of “What was she drinking? What was she wearing? What did she do to make this happen?”

I mean, think about it… How naively stupid could these women be living their lives assuming they wouldn’t be touched and assaulted while they were sleeping in their own bed, in their own dorm, on their own university campus? Don’t they know they live in a world where grown men brag about being able to “grab them by the pussy”? Do these innocent women think their pussies were exempt or did they think they live in a world where sexist vile “locker room talk” doesn’t affect the way other men think and act, and where rapists like Brock Turner actually get real jail time? How supremely naïve…

These dorm doors were unlocked? Of course these men had to come in and touch them! What other choice did they have?

The interesting thing about this highly alarming incident that took place this weekend, however, is that some of the facts seem to completely contradict popular notions perpetuated by some pundits and men’s rights groups advocates that rape culture is a theory that only serves to teach women to be scared of innocent men, to see them as villains and enemies; to mistrust them and unreasonably misread any sexual advances as harassment.

And here comes the news that these women were possibly sleeping with their doors unlocked because they felt safe and believed they lived in a world that’s — more often than not – free of predators.

So which is it? Hysterical rape-culture theorists or naïve way-too-trusting victims, which are we?

Of course women can never really win at this game. When we point out rape culture, we’re told we’re exaggerating and need to settle down. When we simply live our lives and make the silly assumption that an unlocked door isn’t an invitation to be sexually assaulted, people will call us naïve and dumb not to immediately assume all men are dangerous and liable to rape.

And while assaults on university campuses around the world are a very real fact, many columnists continue to write philosophical “think pieces” about how rape culture is a “non-existent epidemic” that implicates all men and deflects blame from the rapists truly responsible for the specific attacks.

And while these pundits are busy pondering and writing brave ‘Devil’s Advocate’ pieces to present the opposite side of the coin, (never once stopping to consider that the position they’re defending is just the status quo), women continue to be assaulted at alarming rates. And women continue to be blamed for their assaults.

When the conversation shifts towards what the women should have done to prevent sexual assault and unwanted sexual touching, what’s being implied is that it’s normal to assume that men assault so women should just smarten up and protect themselves from them. What does that say about men? What does that say about how we’ve normalized assault as something so commonplace that women need to factor its possibility into everything they undertake?

For the record, I would urge anyone (male or female) to lock their doors, because I like increasing the odds in my favour, but the reactions to this incident is exactly what rape culture is.

The fact that someone can enter your private space, sexually assault you while you’re sleeping, and you’ll still be the one re-victimized and judged for not doing a better job of preventing your sexual assault is what rape culture is.

So go ahead and live your life as if everyone’s a potential sexual predator or you’ll be blamed if something happens to you, but don’t share those fears out loud or you’ll be seen as a man-hater with an axe to grind. Learn to carefully tread the fine line between the two. Smile.