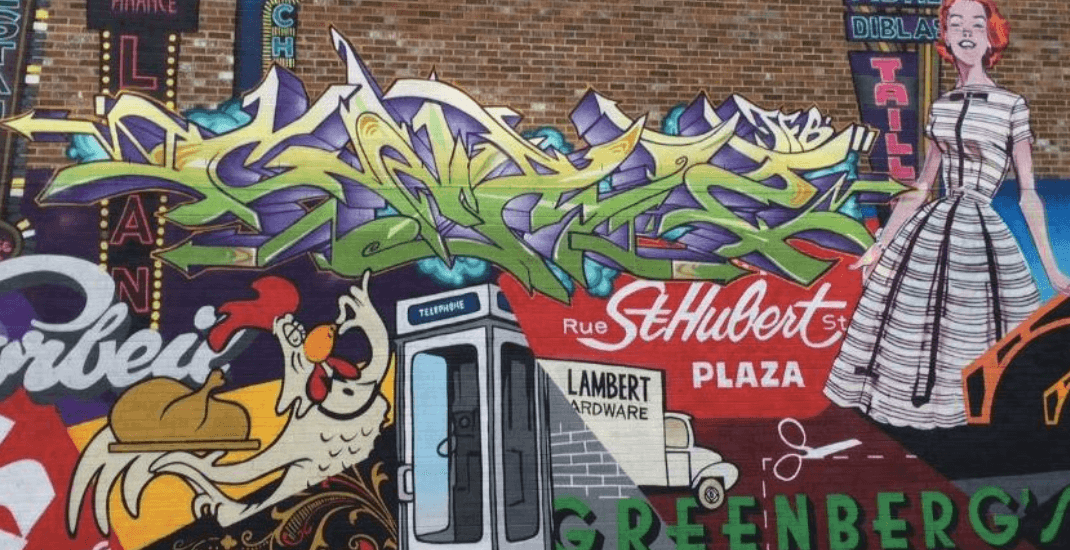 Montreal is a city full of amazing murals but sometimes it can be tough to figure out where they all are.

Thankfully, there is now an interactive map that shows you where you can find the city’s beautiful wall art.

The map was posted on Reddit and according to commenters, it’s a work in progress.

Reddit users also said the creator of the map used data compiled from public sources on the Ville Montreal website.

Each coloured dot on the map represents a mural. When you click on the dot, a picture of the mural pops up with information about its artist and location. 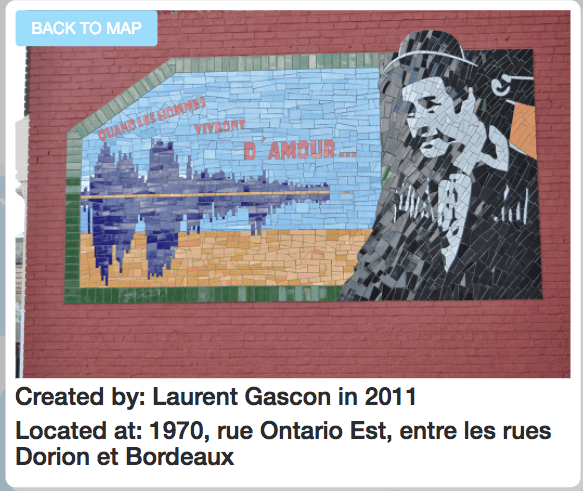 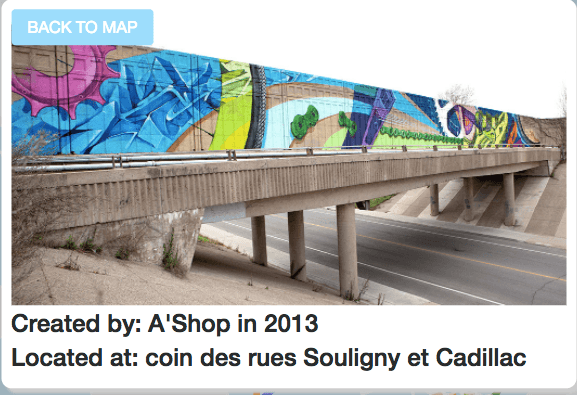 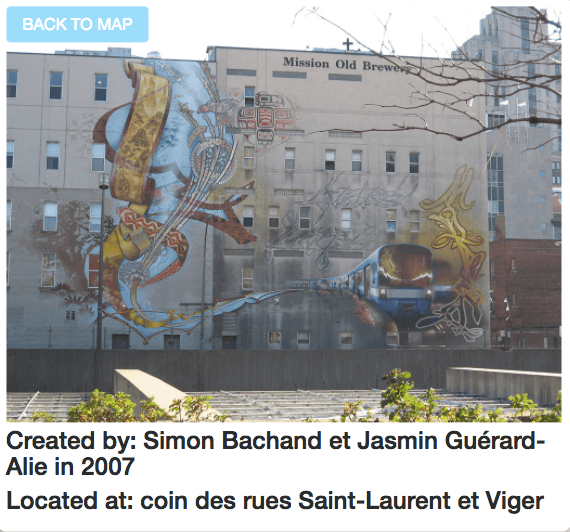 Finding our favourite murals (and new ones) has never been easier!