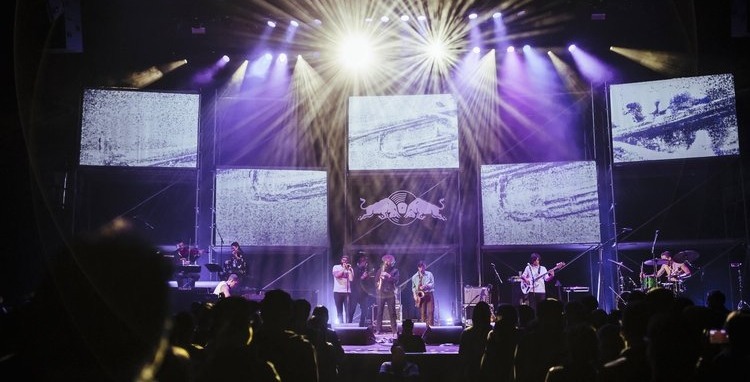 Continuing their tradition from New York, Paris and Tokyo, coupled with the success of last year’s music school, the Red Bull Music Festival is coming to Montreal for the first time, next week.

According to the energy drink’s website, the festival aims to offer diverse programming, unique shows and live performances in unconventional venues across the city.

Headliners for the week-long bash include:

The festival will be hosted at various venues around Montreal including Monument National, Église le Gesù, Le Balcon, Centre Phi and outdoors at 1499 Rue William.