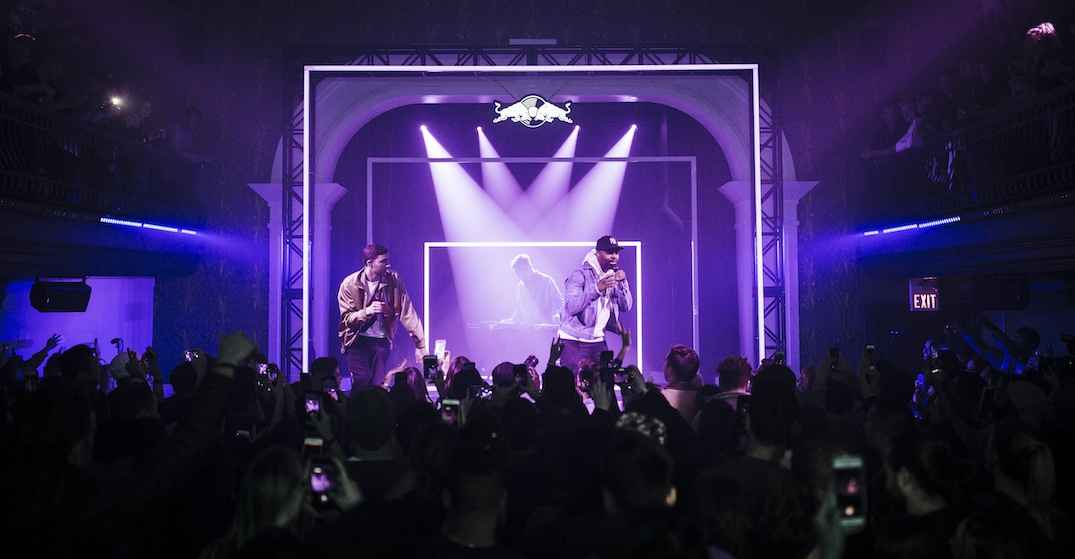 Red Bull is bringing back its music festival to Montreal this summer.

The Red Bull Music Festival will make its way to the city from September 18 to 23, “to explore the minds and scenes shaping music.”

The festival will be in Toronto after that on October 16 to 21.

According to Red Bull, the cities can expect another run of programming that spotlights rising local musicians, producers, and DJs while presenting exciting collaborations with groundbreaking artists, bringing their boundary-pushing visions to the stage.

While the lineup has yet to drop, we’ll be keeping you posted once it’s announced. 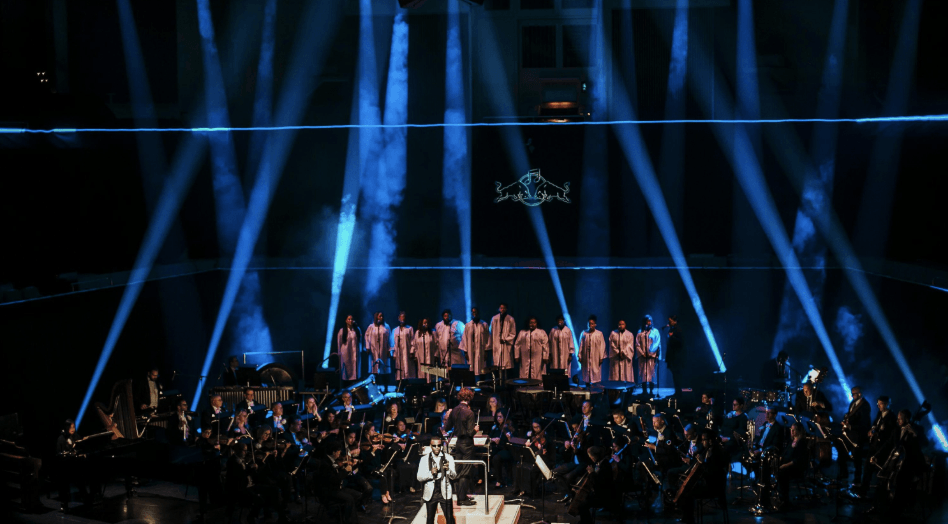 When: September 18 to 23
Where: Various venues