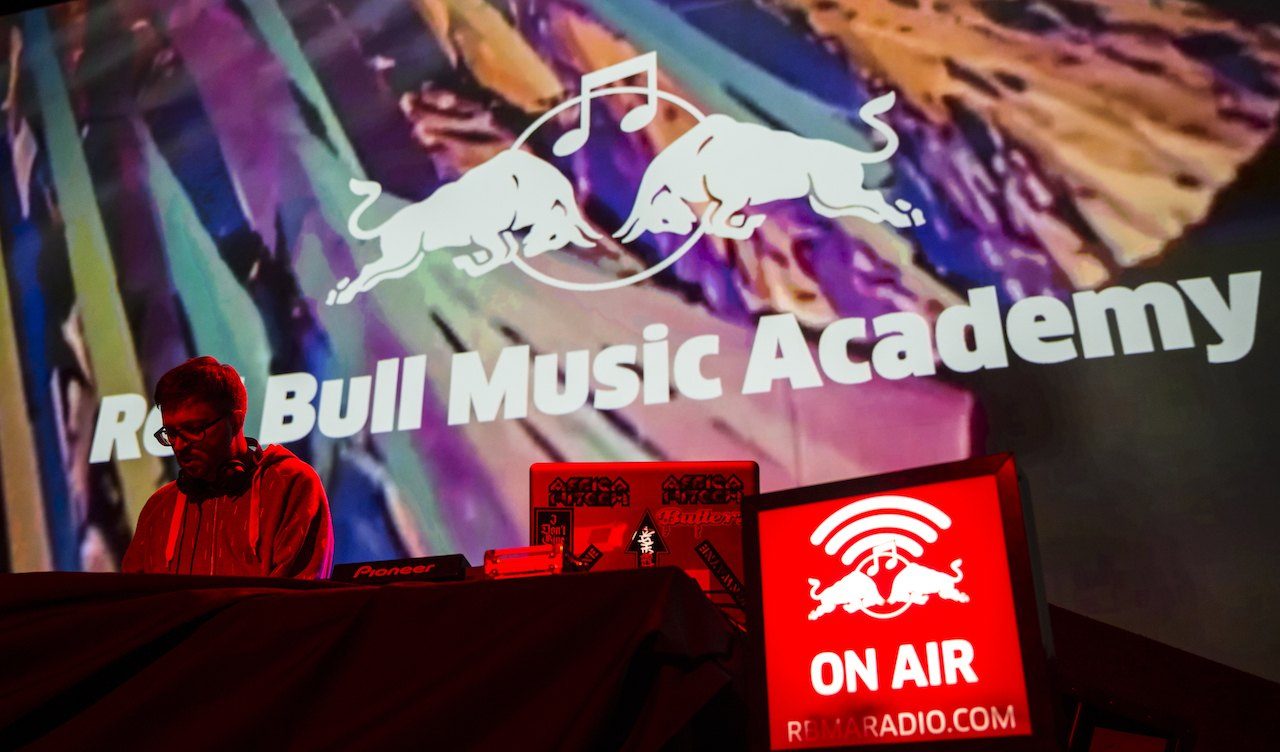 It’s been almost 10 years, but the Red Bull Music Academy is back in Canada.

A global music institution, the Red Bull Music Academy (RBMA) takes fostering creativity in music to the next level. From its founding days in 1998, the Academy selects emerging musicians annually for its five week intensive learning program, which is based in a different city each year. In 2007, the program landed in Toronto. This fall, the RBMA is taking place in Montreal from September 24 to October 28.

“We are very excited to return to Canada and to host our next edition of the Red Bull Music Academy here in Montreal,” said Many Ameri, co-founder of Red Bull Music Academy. “Some of the most daring music makers from around the globe will soon arrive here to share their musical vision, and this year’s home base in Montreal offers both participants and the Academy the opportunity to deepen relationships with Canada’s vibrant and thriving creative scene.” 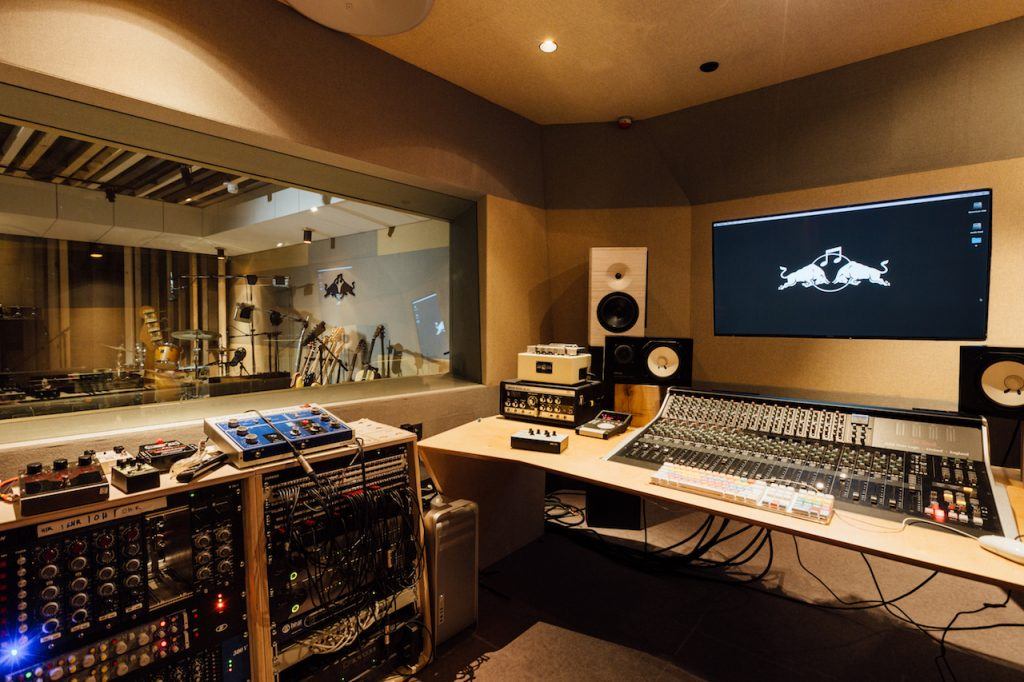 During its course, Montreal’s music scene will host 70 artists from around the world. The RBMA will be hosted at the Phi Centre,  a multi-disciplinary art institution that cultivates all aspects of creativity. In that space, the artists will experience workshops, lectures, and studio sessions that are essential in building their music careers.

Canadian producer and RBMA alumni Ango (or Andrew Gordon) describes the Academy as a musician’s playground. “It was surreal. The academy is such a crazy hub of excitement. It was like meeting a bunch of kindred spirits who all spoke different languages, and everyone understood weird music jokes and everyone was really excited to be there,” he said. “It was amazing to be part of that.”

Ango was a lucky participant in London’s 2010 Academy. He had heard about the RBMA through a friend, before attending an information session in Montreal hosted by Flying Lotus. Ango said he knew he definitely needed to apply, and since attending the RBMA six years ago, he’s seen the difference in his musical path. 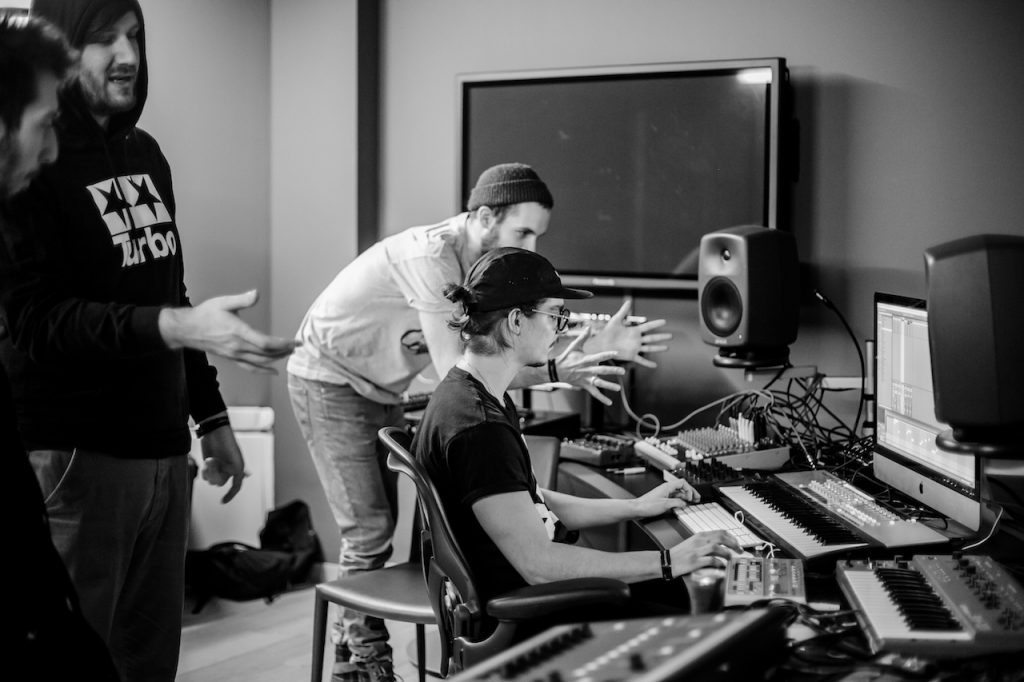 “It definitely put me on the path of being more collaborative. I had played in bands when I was much younger but when I went to the academy, I had been doing this solo electronic thing for a while,” said Ango. “And now, I have five or six fully collaborative projects. The environment of the Academy, having studios and having people doing different things, all the crazy stuff that came out of that sort of inspired me to build my own studio in Toronto, which I did this year. It’s definitely put me on the path of trying to keep that music creator community going in my life.”

Because the program is global, alumni are international, and they often bring back their RBMA inspirations to their own cities. Some of the Academy’s alumni include LA’s Flying Lotus, London’s Mr Hudson, Montreal’s Lunice, and Vancouver’s Ekali. In an interview with Daily Hive last year, 2014 alum Ekali said his experience with the Academy was surreal. “I’m not really used to working with other people. Being a bedroom producer, I’m stuck in my own world with my headphones on all the time. But being thrust into a studio with 15 other people and 10 studio techs, it was incredible.” 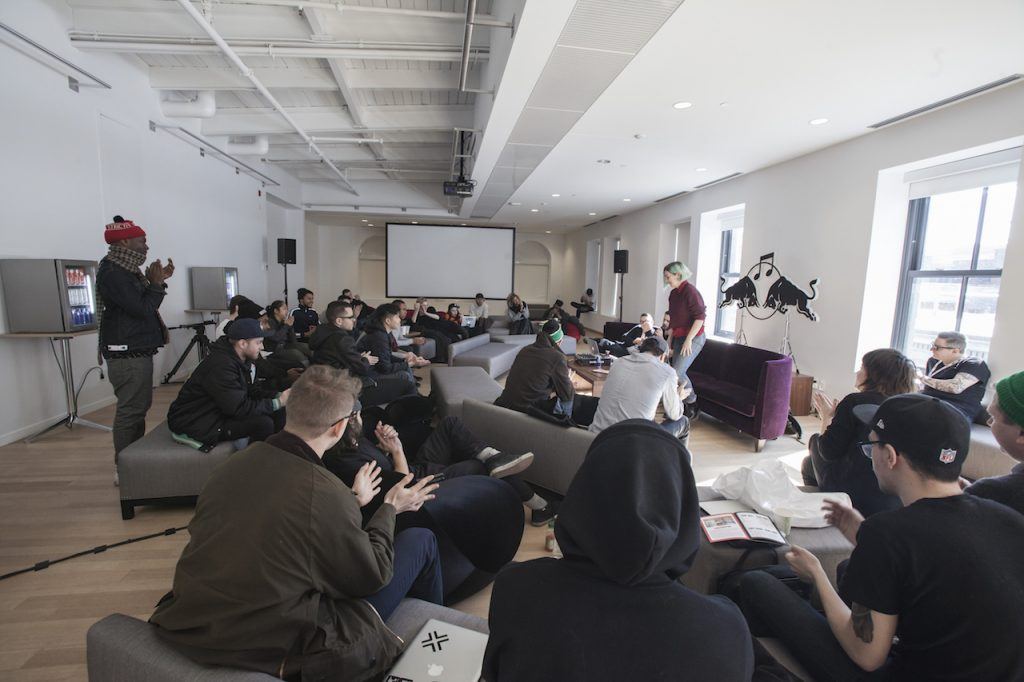 Ekali, aka Nathan Shaw, played Coachella this year, and has been selling out shows along his global tours. It is this inspiration, and this musical push, that five Canadian artists hope to achieve in this year’s Academy in Montreal. Representing both the Eastern and Western regions of Canada, the selected artists this year are Angus Tarnawsky (Vancouver), Marie Davidson (Montreal), Sayge (Toronto), Casey MQ (Toronto), and River Tiber (Toronto), who will join the group to complete his Paris 2015 term – since it was cut short last year.

This year’s participant, Casey MQ is looking forward to the Academy, especially since music is such a defining part of his life. “I’ve been a musician my whole life. I think when you invest so much time into something, you can’t help but acknowledge how it shapes your identity, relationships, and the way you move through the world,” he said. “I move through the music industry as a lover of music- so any ups and downs of the industry do not sway my passion for creativity and willingness to continue pursuing music. I’m excited to gain knowledge from everything and everyone, and also share what I can to others. From my understanding, the atmosphere of RBMA is incomparable to anything else and for that, I can’t wait.” 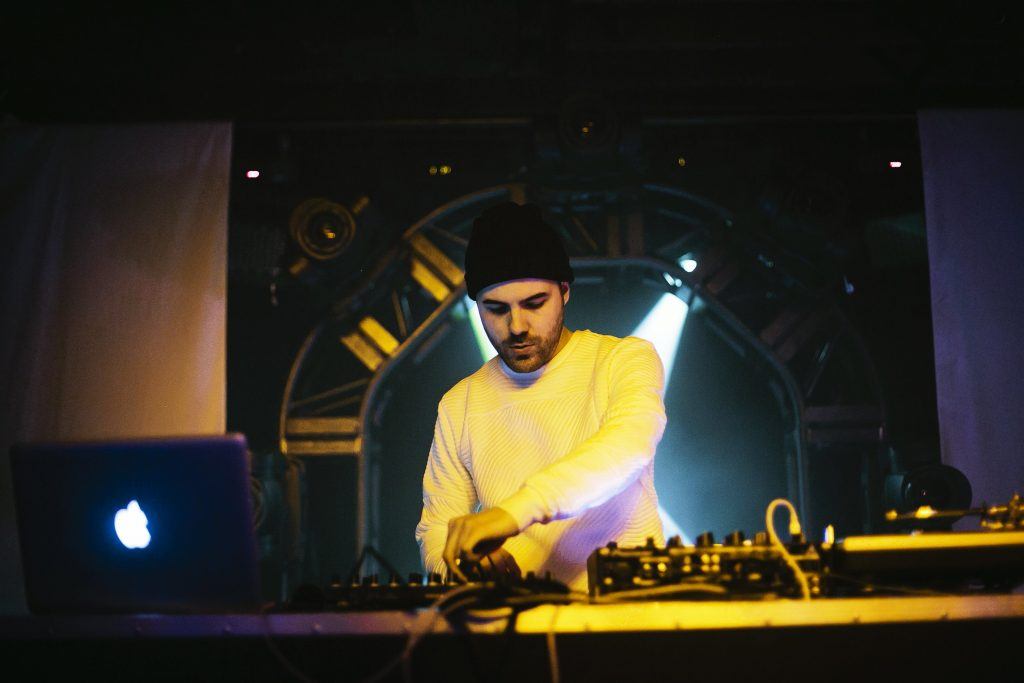 Although the Red Bull Music Academy officially lands in Montreal this fall, events take place throughout the year in different cities. And with the closing of 2016 applications, musicians thinking about applying to the Academy in 2017 can start their applications now – given the process is a bit extensive. An accompanying tutorial video is provided for interested applicants.

Ango said the application on its own was valuable. “The application itself has value,” he said. “It can be a process of self-discovery in itself. So I tell everyone who I see has the potential and passion to do this that they should definitely pursue it.”