The RCMP announced it has cracked down on an international money-laundering scheme organized by a criminal groups from both Montreal and Toronto.

The raid mobilized more than 300 Quebec and Ontario police officers and partners.

Police arrested 17 people in the Monday morning raids between the two cities, according to an RCMP news release, seizing more than $32.8 million in assets.

The criminal network moved money that was collected in Montreal through various individuals and currency exchange offices in Toronto. The criminals used an informal value transfer system (IVTS) that had connections in Lebanon, the United Arab Emirates, Iran, the United States and China.

The funds were then returned to drug-exporting countries, such as Colombia and Mexico, according to the RCMP.

The procedure laundered a significant amount of money originating from illegal activities, including drug trafficking.

The scheme was identified and dismantled by the RCMP and joint forces from both provinces.

Police seized significant quantities of drugs including cannabis, cocaine, hashish and methamphetamine — all with a combined market value of close to $2.2 million.

Bank accounts and money in Canadian and foreign currencies were also seized, a value of $8.7 million. 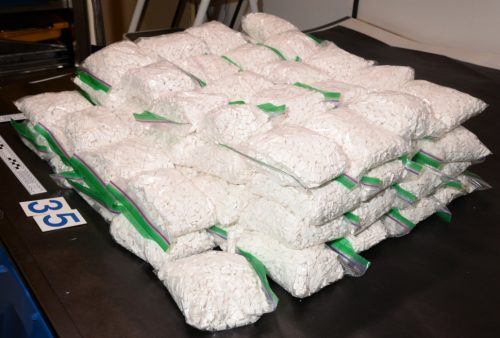 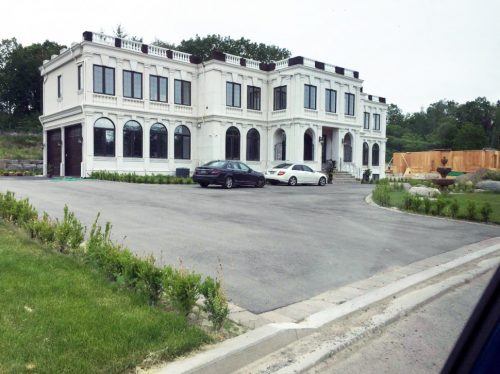 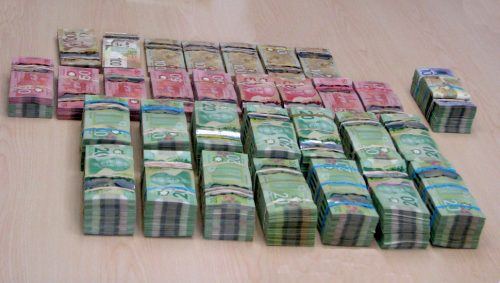 Of the arrested suspects, 10 were in Quebec and seven were in Ontario. The suspect’s ages range from 26 to 71 and face charges that include conspiracy, possession of drugs for the purpose of trafficking, trafficking in property obtained by crime and laundering proceeds of crime.

Three suspects are still being sought by police:

The names of those arrested are:

Anyone with information about the illegal activities or concerning the whereabouts of the wanted individuals is urged to contact the RCMP at 514-939-8300 / 1-800-771-5401 or your local police department.