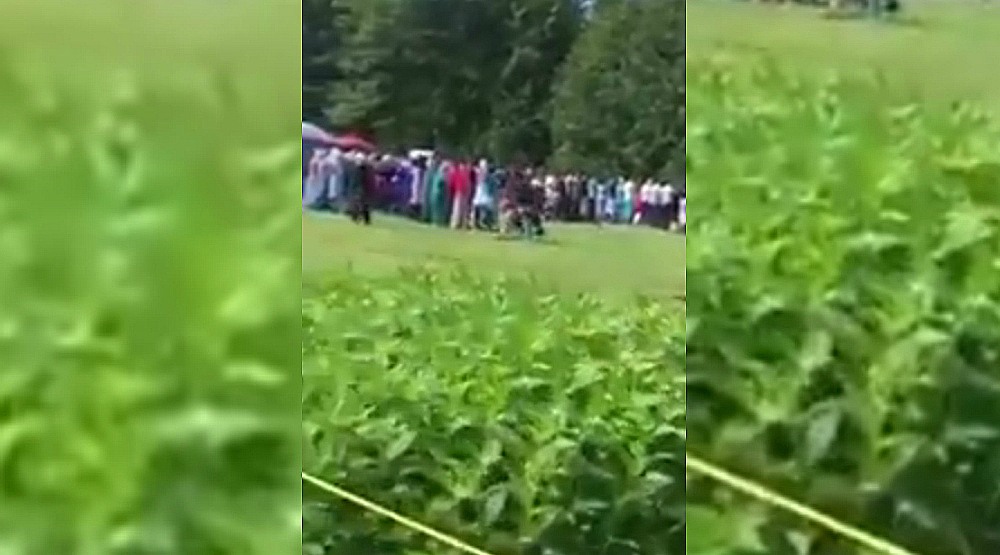 A popular Quebec zoo in Hemmingford is receiving backlash after a video posted showed a group of Muslims praying on their grounds.

In the video, echoes of Muslims chanting can be heard while one woman shared that she is against prayers in public spaces.

“Safari Park is a welcome place for all, regardless of nationality, religion, culture, language and sexual orientation. Safari Park does not discriminate against any group and does not tolerate hate attacks on its site.”

The Park also stated that the group followed all guidelines and complied by the rules:

“The group brought a sound system. It operated independently and was not connected to the safari park system. In addition, the group had to comply with the standards required by the safari park, or not exceed a certain volume so as not to disturb visitors or animals and not to broadcast hate messages or run against the values of the safari park. All standards and regulations have been respected by the group. Otherwise, the group, like any groups or visitors who do not comply with the rules, would have been expelled from the site.”

Since the video went up last Sunday, the video has been shared over 1500 times and racists commentary keeps pouring in.