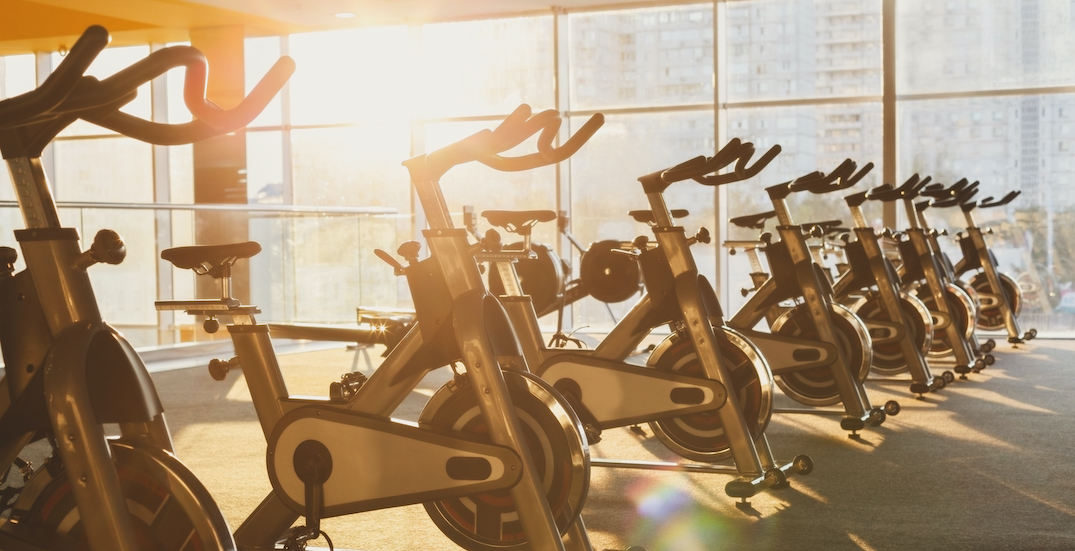 Gyms and fitness centres in red zones across Quebec have been forced to close down for the second time this year.

As of 12 am on October 8, new restrictions have been put in place for at least 20 days.

The initial announcement was made on October 5, by Quebec’s Minister of Education, Isabelle Charest.

Along with red zone gyms and fitness centres, organized sports (with the exception of those that can be played alone), are also banned for the same 20 day period.

During last week’s press conference, Charest said she understood how important sports are for civilian’s mental health, academic achievement, motivation, and physical well-being. She said Quebecers need to make “necessary sacrifices” to get back on track to a normal life.

Charest said governing officials will reassess the situation by October 28.

Financial aid for gym and fitness-related businesses that have been forced to close, will be announced in the coming days.