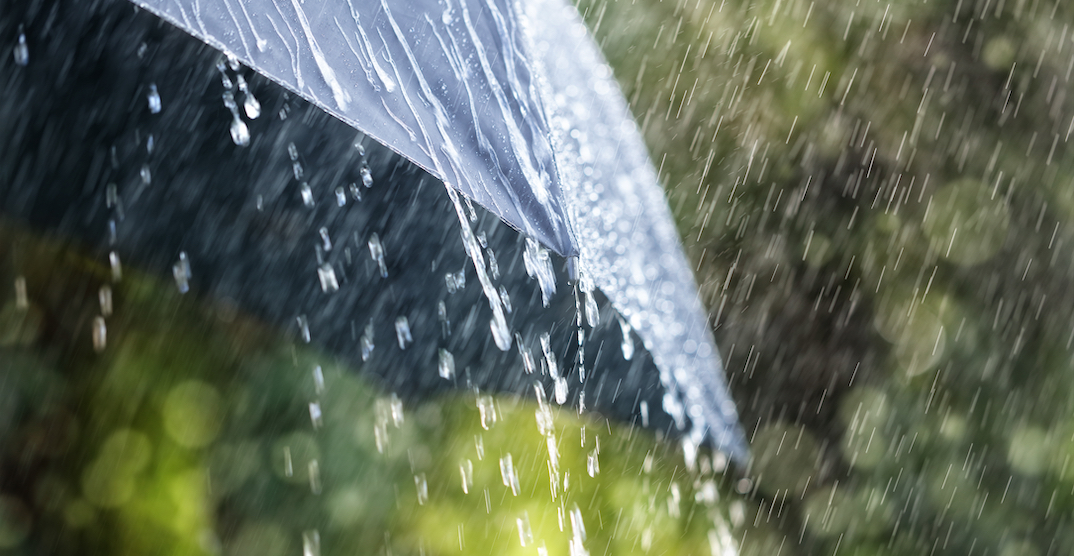 According to Environment Canada, Tropical Storm Isaias is gradually tracking northward after making landfall in the US Mid-Atlantic states over the weekend.

Isaias is expected to transition to a “tropical depression” by the time it reaches Canada but will “still bring heavy rain to parts of Quebec,” says the weather agency. The rainfall is expected to be heavy by Wednesday morning but will begin affecting certain regions of the province by Tuesday evening.

“The eastern Townships northward to the Quebec City area is most likely to be affected with up to 60 mm,” says Environment Canada’s Hurricane Centre says. “The rain will fall over a short period of time (2-3 hours) therefore some minor flooding may occur in prone locations.”

Wind gusts are expected to reach 60 km/h for eastern Quebec, Gaspé, and parts of New Brunswick. 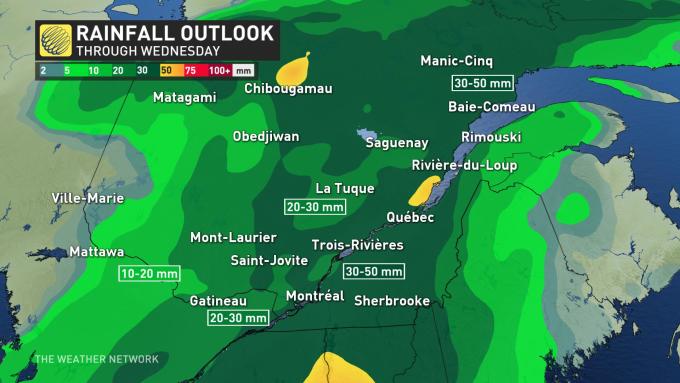