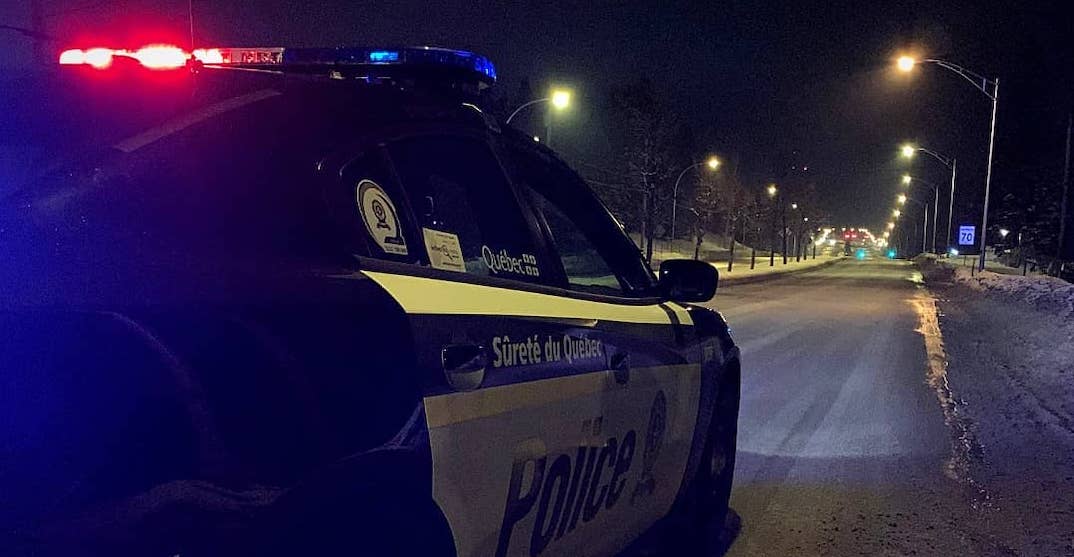 A group of illegal partiers were caught in the Laurentians over the weekend, resulting in a total of $55,656 in fines.

In a phone call with Daily Hive, the media relations officer for La Sûreté du Québec, Stéphane Tremblay, said police showed up to a private residence on Saturday at 9:30 pm where officers shut down a party of 36 people.

The SQ says it took two hours to issue each partier a $1,546 ticket.

The party took place in the Laurentians, which is part of the municipality of the Capitale-Nationale zone, meaning it is currently in an orange zone.

Orange zone areas have a nighty curfew of 9:30 pm but private gatherings are still prohibited.

In addition to the illegal gathering infractions, police handed out an additional 14 tickets to partiers who “insulted officers” and prevented the force from conducting an investigation.

No further details relating to the age of the partiers were given.