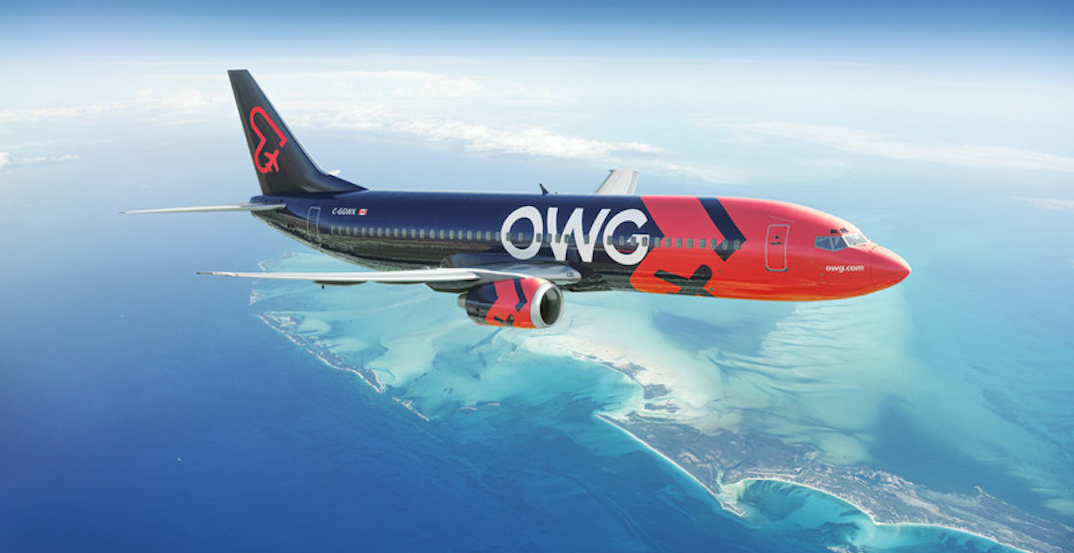 Travellers hoping to enjoy some tropical destinations will soon be able to get there thanks to a new Quebec-based airline.

Nolinor Aviation has announced the creation of OWG, a new airline carrier that will soon take off in Quebec, offering flights to Southern destinations.

Since 1993, Nolinor has offered charter flights, mainly to the Far North, with its fleet of Boeing 737s. As per the company’s press release, the Nolinor Aviation team has been working since 2018 to create a new airline that will position them in the tourist flight market.

Early this year, Nolinor acquired a fleet of Boeing 737-400s and began to transform them to meet the company’s high service and safety standards.

Unlike many airlines, OWG says its airplanes will be tracked in real-time using a sophisticated communication system. “In order to offer competitive rates, OWG has opted for the proven Boeing 737-400 aircraft. The interior of each plane was refurbished with new, lighter and sturdier seats,” says the carrier. “All of this work represents an investment of several millions of dollars.”

OWG will offer regular flights to select destinations in the Caribbean with its fleet of Boeing 737-400s that can accommodate 158 passengers.

Launch of OWG, a new airline !
A unique travel experience to tropical destinations.
Against all odds, a new airline called OWG will soon take off in Quebec, offering flights to Southern destinations.
Follow @OwgVoyages !
Click here to read all about it : https://t.co/BBC87jHp3S pic.twitter.com/GGfvqHew0k

OWG will begin operations in “the coming months,” and its destinations will be announced shortly. OWG says it has received the authorization from the Minister of Transport to provide regular international flight service as of July 6, 2020.